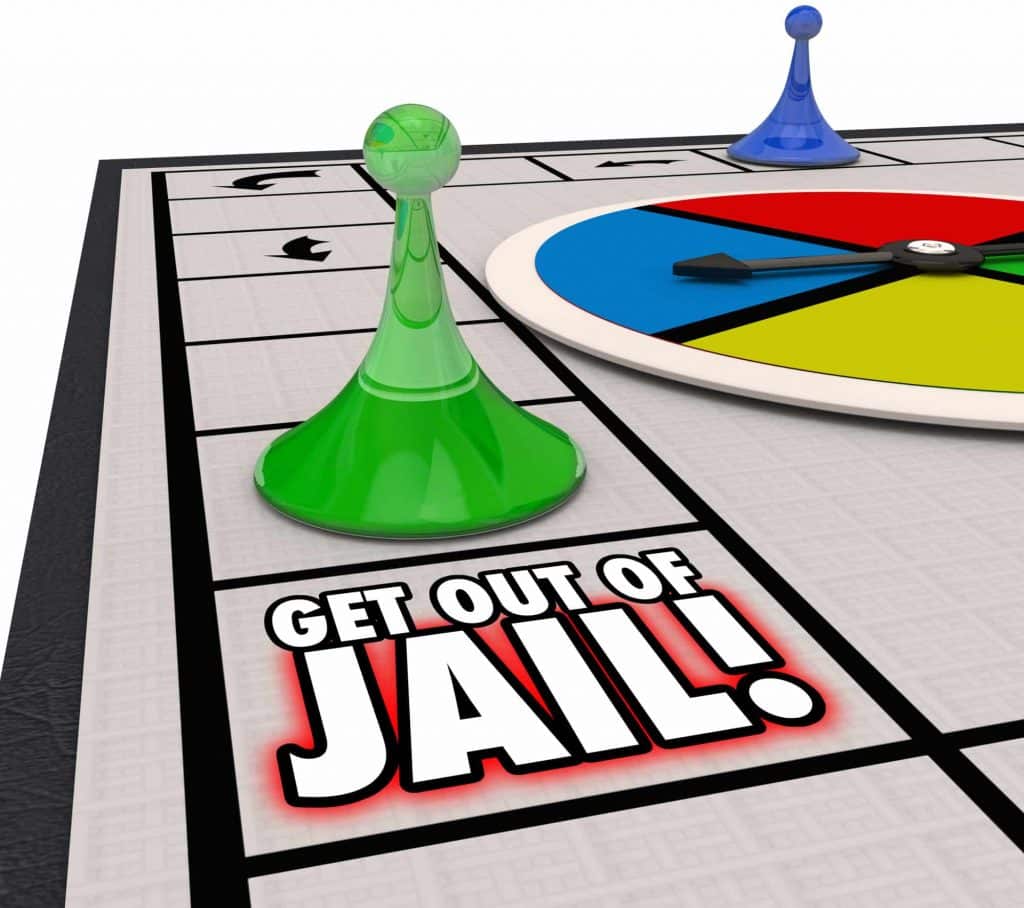 How to Find the Best Bail Bond Service in North Carolina

Making an illegal mistake can have serious consequences. If you’re in legal trouble, you’ll do everything you can to avoid doing time behind bars.

The good news is you’ve come to the right place with this article. The best bail bond services give people a chance to take their life back into their own hands. Ending up in jail to await a trial is unnecessary if you’re proactive about it.

It’s an unfortunate truth that many Americans are spending time in jail for something they did. Consider this statistic from the Prison Policy Initiative. As of the year 2019, there are 2.3 million people confined in the United States jail system.

Don’t waste time in a cell just because you can’t afford bail right off the bat. Take advantage of bail bond services to assist your financial situation. Keep reading to learn about the best bail bond service in North Carolina.

Start By Doing Plenty of Research in Your Area

Finding an awesome bail bondsman can take some time. It’s up to you, though, to do the research and find someone you can trust.

After all, there are a lot of bail bondsmen to choose from. Consider how much money the bail bond service industry makes throughout the United States. In 2019, it’s already generated $3 billion in revenue.

Don’t make the mistake of thinking that everyone who calls themselves a bail bondsman is worth your time. Not all bail bondsmen have equal value. It’s fortunate, then, that there are steps you can take to ensure they’re credible.

Make Sure They Have the Proper Licensing and Credentials

For one thing, ask the potential bail bondsman whether he or she has proper licensing. If you aren’t sure, you can check out the state’s Department of Insurance to see if he or she is registered.

Then, there’s another quick online search you can do. Enter the name of the bail bondsman as an individual or a company at the Better Business Bureau website. A search under the category of bail bonds businesses should bring up the name.

The great thing about the Better Business Bureau is that they won’t just tell you whether the bondsman has a legitimate business. The website also rates businesses according to their success and popularity with customers. This can be a key factor in determining who you should hire to post your bail.

Ask About Their Fees Before Signing Anything

It’s understandable that when you need bail posted, you’re eager to hire someone right off the bat. At the same time, it’s important that you don’t get taken advantage of.

Ask about your potential bail bondsman’s fees for posting your bail. On average, you can expect to pay back the bail bondsman both the original bail money, as well as a 10% fee.

If they ask for anything over 10%, be wary. There’s no need to go into debt over bail money when plenty of qualified bail bondsman offer reasonable prices.

These days, it’s hard to run any type of business without having a functional website. Before you sign any papers to hire a bail bondsman, check out his or her website.

Do they have one with an engaging design? Has the website clearly been updated on a regular basis? Can you tell that the bail bondsman invested in the quality and efficiency of their site design?

Don’t trust someone who doesn’t seem to take their own business seriously. You deserve to trust the bondsman who bails you out of jail. A website can often be a key indicator of his or her reputation.

Don’t Be Afraid to Ask About the Bondsman’s Experience

One of the best things you can do when you’re about to hire someone is to question them. Ask your potential bail bondsman how many years of experience he or she has in the business. It’s important to evaluate whether he or she has the industry knowledge to navigate the legal system.

After all, you want to make sure you avoid a bail bond scam anyway you can. It’s unfortunate that many people who hire bail bondsmen get taken advantage of. That’s why taking the time to research and evaluate your potential bail bondsman is so worthwhile.

Make Sure the Service Is Friendly and Available

At the end of the day, you should have full confidence in whoever you hire to post your bail. It’s important to avoid getting scammed or overcharged for hiring a bail bondsman. You should also make sure you can work well with their customer service.

For instance, if it’s hard to get ahold of him or her in the first place, their services might not be worth your investment. You should only hire someone who is present to hear all of your concerns and answer your questions.

When you interact with him or her, does it seem like you’re a waste of their time? Instead, do they make you feel valued and worth their consideration? Don’t settle for a bail bondsman who doesn’t take you or your legal case seriously.

Check Out the Best Bail Bond Service in North Carolina

At this point in the article, you should have a pretty good idea of how to find the best bail bond service near you. For those of you who live in the North Carolina area, look no further.

Let’s face it–bail money can be expensive. Instead of dipping into your savings account or begging your family for money, consider other options.

Well, that’s why bail bond services exist in the first place. Don’t sit around making phone calls from jail scrounging for cash from your friends. Call a bail bond service right off the bat.

It’s up to you, though, to do plenty of research and find a bail bondsman you can trust. Then, you can hire a lawyer and start working on your legal case. That’s why we encourage you to check out our bail bond service testimonials to learn why we’re your best option throughout North Carolina.