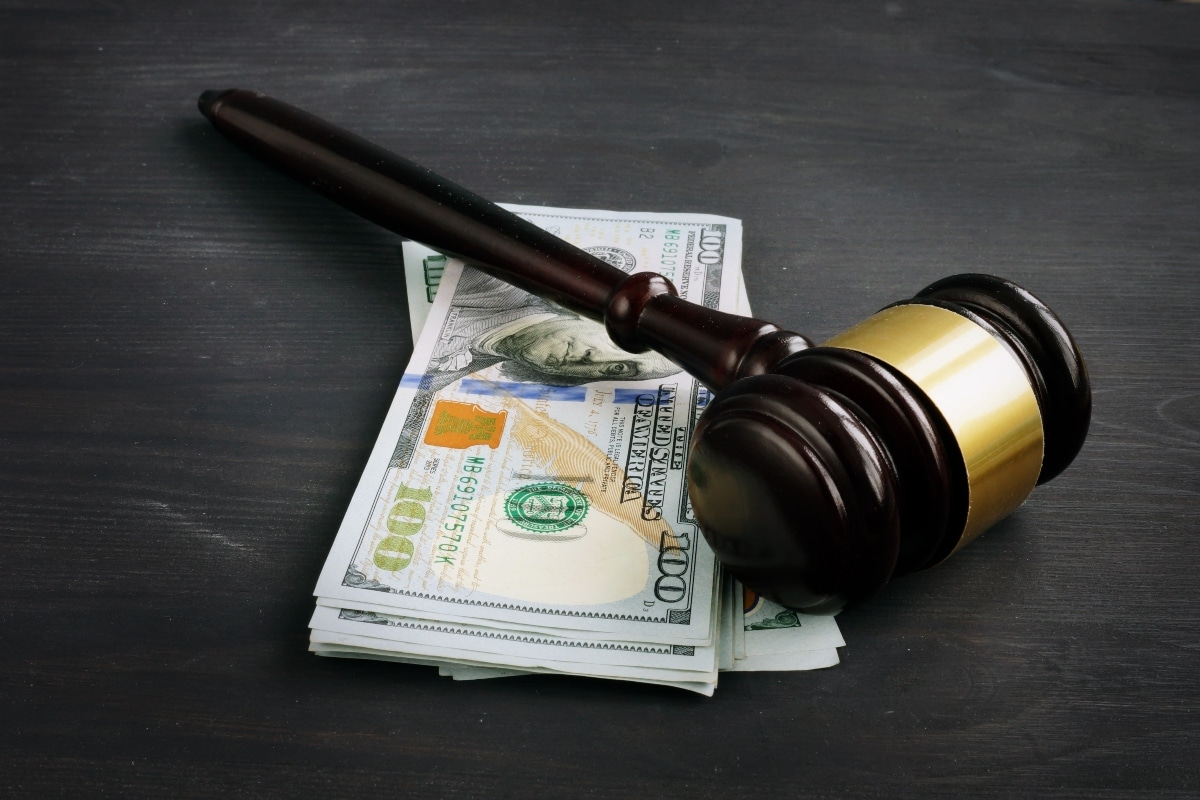 How Much Does a Bail Bond Cost?

Political experts claim that over 450,000 Americans are in jail not because they have been convicted but because they cannot afford to pay bail. If you find yourself in a similar situation, you can secure a bail bond instead of paying the full bail amount in cash.

A bail bond is money or property posted on a defendant’s behalf, usually by a bail agency, to guarantee their release. Read on to find out everything you need to know about posting bail and obtaining a bail bond.

How Is the Bail Amount Determined?

A person in police custody who is charged with a crime may be temporarily released from jail by posting bail or securing a bond. The bail amount is set by a judge and varies from state to state.

How Does a Bail Bond Work?

A bail bond guarantees that a defendant will appear at court. If they do not, theay will be required to pay the bond agent the full bail amount set by the judge.

Most bail agents provide different payment options, including cash, check, and credit card. Some even offer payment plans. If the defendant is not capable of payment, the agent may seek to repossess the property used as collateral.

How Are Bail Bond Costs Calculated?

Note that a bail bondsman may charge you less, depending on your criminal record, your character, the quality of co-signer, and bail amount.

When Should You Get a Bail Bond?

Bail bonds should only serve as a backup plan. If you have enough money to settle bail, then you can directly pay the full amount to the court. Otherwise, consider these factors when deciding to work with a bail bond agency:

Don’t wait for your pre-trial to get released. At Amistad Bail and Immigration Bonds, we help detained individuals reunite with their loved ones. Our licensed bail bond agents are ready to serve you 24/7. We accept down payments of as low as 5%.

Get quality bail bond services at low rates. Get in touch with us now to learn more about our services.