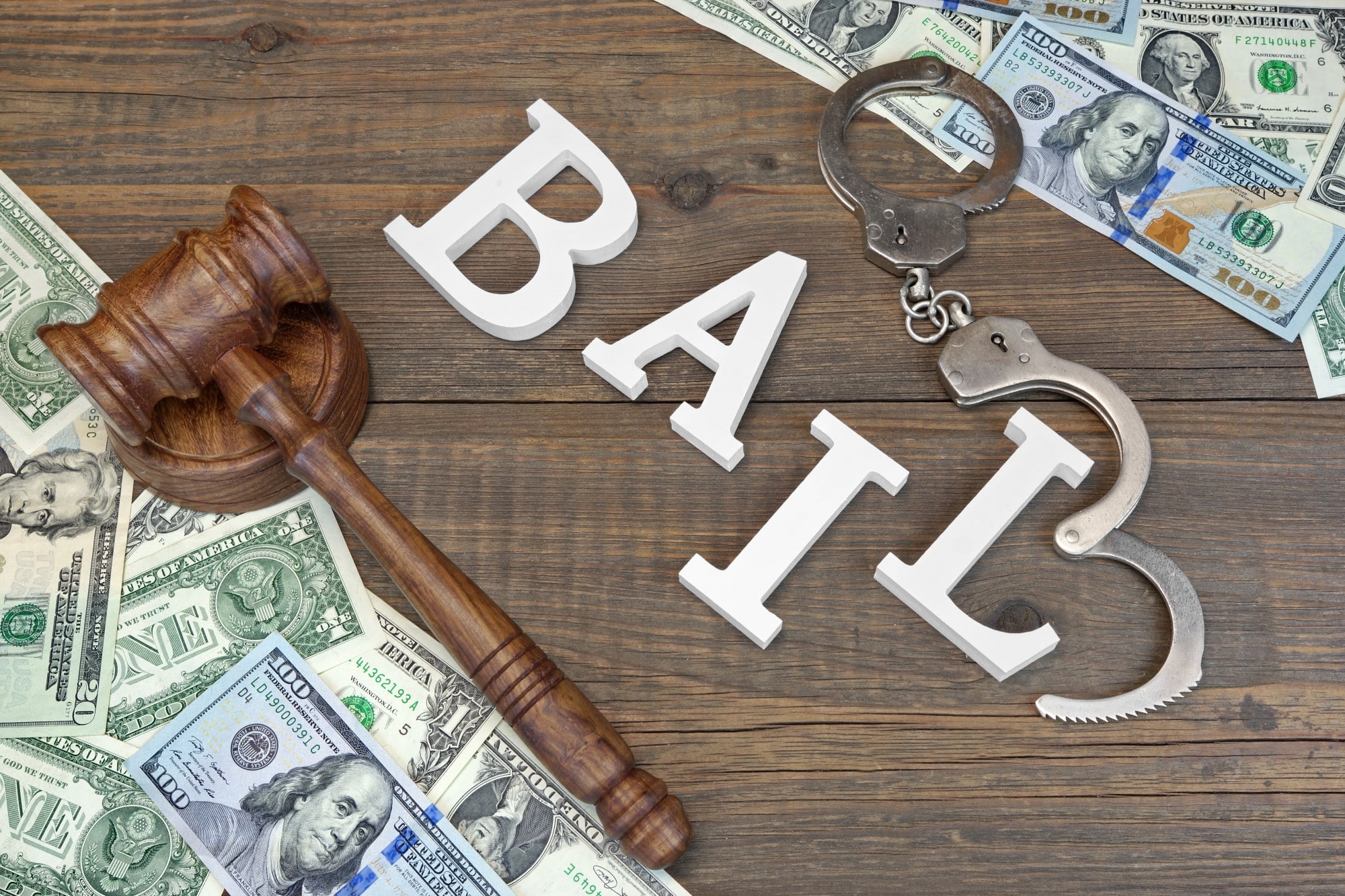 How Does Bail Work?

Without bail, many innocent people would have to wait in jail while waiting for their cases to go to court. Posting bail allows people to avoid those lengthy jail stays but attaining bail can be a confusing and often intimidating process. Knowing what to expect when using a bail bondsman is key to the quick release of you or your loved one.

First and foremost, bail is the amount set by the court that is required upfront that allows those arrested to be released from jail in a timely manner. Where the bail amount of each case varies widely, bail bond fees are much easier to understand. Most bail bond agents are limited by law what they can charge but the industry norm is 10 percent of the bail amount. Therefore, if the court set the required bail amount at $10,000 then a bail bondsmen would require $1,000 as his fee for placing bail on your behalf. If the defendant shows up in court, and complies with any other court order, then the bondsman gets the full amount returned to him/her while keeping your fee.

In cases where the defendant “jumps bail”, the bond agent forfeits that amount that he posted but is able to use his right to keep any collateral promised by the signer of the contract.

By providing families with surety bail bonds, our bail agents help relieve some of the anxiety and confusion that builds when a loved one is arrested and jailed. Contact our bail agents, serving a variety of areas around North Carolina, for more comprehensive information on bail bonds and how we can help you.