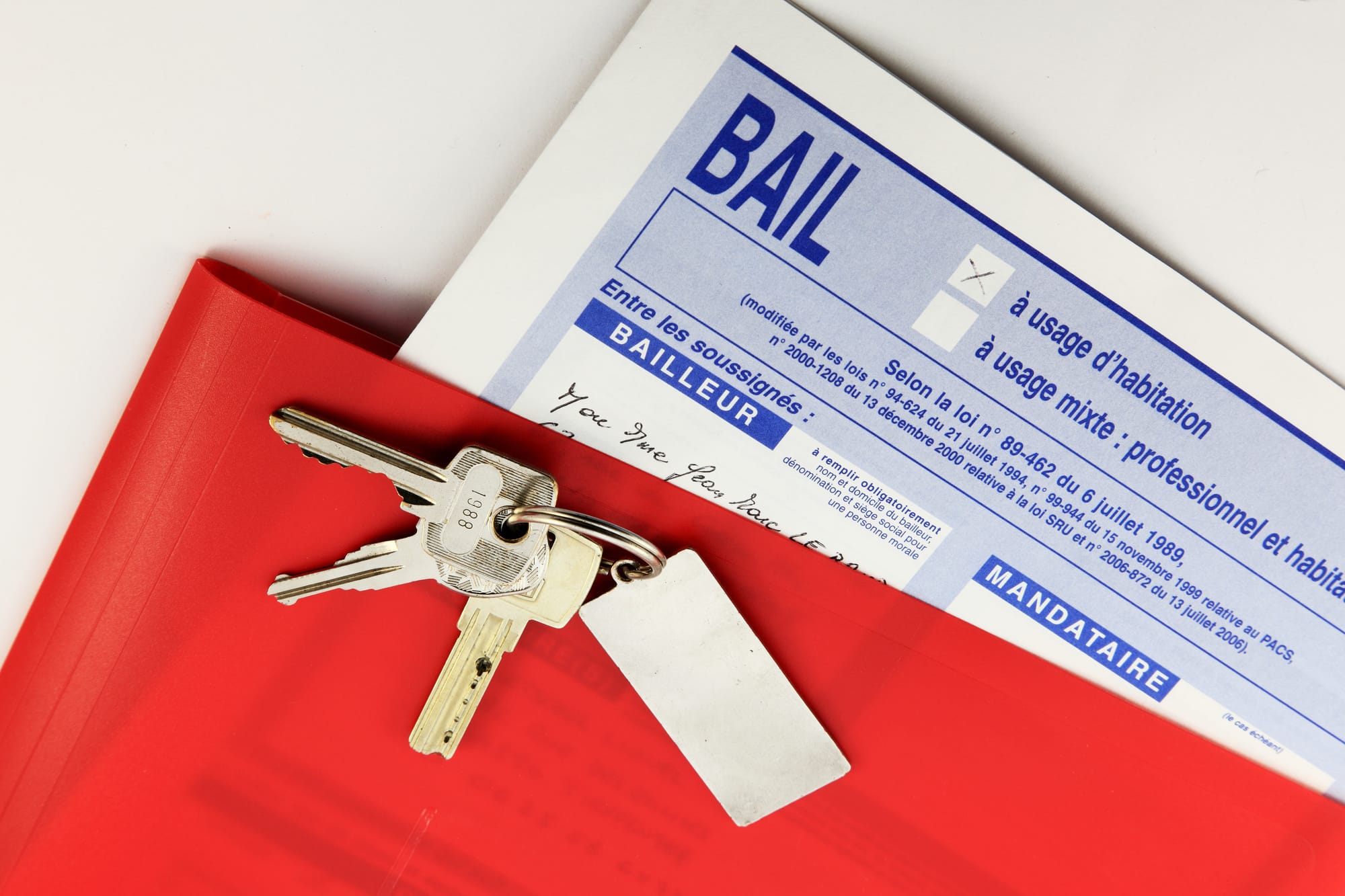 How do Bail Bonds Work for Rape Charges

The cold handcuffs clench your wrists as you are taken to a police car. You feel dazed and in disbelief that you are being arrested for rape. Unfortunately, your worst nightmare is currently your reality.

If you’ve been charged with rape, then you may need to post bail to get out of jail until your trial. Of course, the bail process can seem complicated if you’ve never been through it before.

That’s why we’ve compiled a comprehensive guide answering the question of “How do bail bonds work?”

Every form of sex crime against another individual is considered to be assaultive. In other words, it is a felony crime that carries a possible life sentence in North Carolina.

In light of this, to be released from jail, you have to make bail by paying a felony sexual assault bond, which the court sets.

What Exactly Is Bail?

Bail is essentially a payment that you must make to court officials to make sure that you will come back to court for your scheduled rape charge hearings. It is basically a form of collateral. If you appear in court for your hearings, you’ll get the money back.

The Setting of Bail

Once you are taken into police custody, you are automatically booked into jail. Then, authorities record all of your personal information in their computer/database and impound your personal items.

Following your jail booking, you are allowed to make a single phone call before being put into a cell. Then, officials will schedule your hearing, during which a judge will determine your bail amount. This normally takes place within a couple of days following your arrest.

A bail bond serves as a type of personal loan. Once a small portion of the total loan amount is put down, your bail bondsman will cover the remainder of the cash required for bail.

But exactly how much will your bail be?

Your bail bond hearing will take place within about 48 hours following your arrest. At that time, a judge will decide on your bail amount based on the type of charge you face. Your bail amount will also be based on how great your risk of not appearing in court at the scheduled time is.

Court systems usually have standard bail bond amounts that pertain to specific crimes. However, your judge doesn’t have to stick with the court system’s given standard.

Once your bail bond amount has been set, it’s time to pay up. Let’s take an in-depth look at what the payment process involves.

How Do Bail Bonds Work When it Comes to Making Payments?

Let’s say your bail happens to be $20,000. Your family members or you may have to make a premium payment of $3,000 (15% of the total) depending on the bail company you choose. Then, your bondsman would provide the jail or courts with the total of $20,000 needed to post bail.

Bail companies sometimes require you to give them collateral, too. For example, your collateral could be a jewelry item, your automobile’s pink slip or your home’s deed. The bail bond service uses the collateral to secure the loan in the event that you fail to appear in court on your appointed date.

Because bail bond companies and bail bondsmen naturally assume financial risks when posting bail bonds, they typically take extra precautions to make sure that defendants attend all of their court dates. After all, their goal is to receive back all of the bail money they provide.

So, for example, the bond company may have one of your friends or relatives provide the necessary collateral for your bond because bail bondsmen usually believe that defendants are more likely to make their court dates since their friends’ or relatives’ money or property is at stake.

In addition, you may get a call from the bail bond company prior to every court date. You might also have to check in at the company’s office regularly to prove you haven’t skipped town.

You can generally make a bail bond payment in one of four ways (with payment plans also potentially being available):

Then, get ready to show up in court at the proper time. As we mentioned earlier, if you do this, you’ll avoid forfeiting the bail money paid.

If you don’t, the court will keep the bail bond money, and a warrant for your arrest will be issued. In addition, you’ll have to cover the full bail amount minus deposit already given to the bond company.

A Case of Mistaken Identity

Being accused of rape is certainly frightening and unsettling due to the severe nature of this type of crime. Emotions have a tendency to run high. In addition, witness testimony may be unreliable.

In your case, it may be that you are a mistaken identity victim — in other words, you’re accused of committing rape even though someone else actually committed the crime. In this situation especially, being released on a felony sexual assault bond is critical for defending your character and good name.

How We Can Help

We offer leading bail bond services in the Raleigh, North Carolina, area. Still wondering “How do bail bonds work?” We’ve got answers for you.

Our goal is to help our clients to vacate their jail cells as soon as possible following their arrests. In many situations, clients don’t even need to have hard assets available as collateral.

We possess decades of industry experience and can go over all of your options with you when you need to be freed from jail.

Contact us to find out more about how we can help you during one of your life’s most terrifying moments. We promise to provide dependable and honest service to those whom we represent each time.