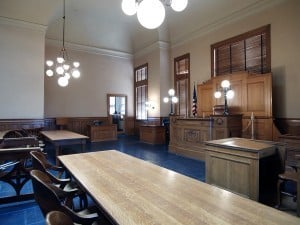 If you have trouble coming up with your bail in the first place, a bail bondsman in Graham NC can help. At Amistad Bail and Immigration Bonds, we are available 24 hours a day, 7 days a week, to get you out of jail and back to where you should be. You simply pay a small percentage of your set bail up front and we pay the entire amount of bail to the court. At that point, we’ll be sure that you keep your scheduled court appearance so that you stay out of trouble and avoid future repercussions.