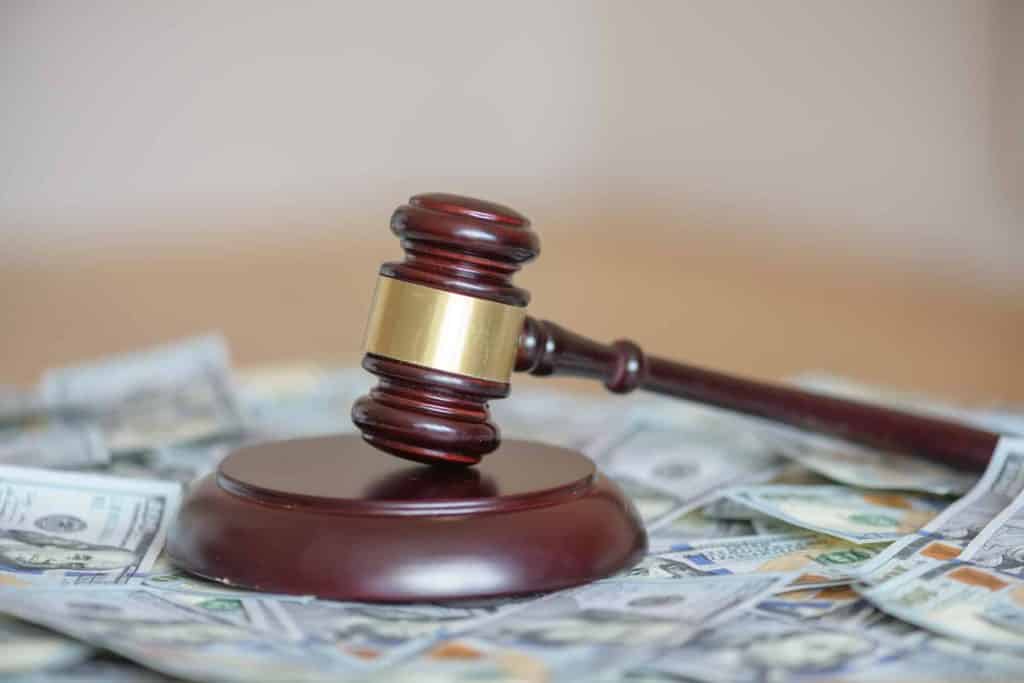 Free…But Not Really: What You Can and Can’t Do While Out on Bail in North Carolina

While you may be half as likely to get arrested as you were a decade ago, if an arrest does happen it can be a nerve-wracking and scary experience. It’s important to know how does bail money work in the event that you may need it.

The more information you hold, the more prepared you’ll be should problems occur. Read on to learn everything you need to know about bail bonds in Charlotte NC.

How Does Bail Money Work?

Bail money, also known as bail bonds, is the amount of money required in order to be released from jail until your court case. Typically you’ll have 48 hours to pay the bail bond. In some cases, you may not have the money to pay the bail which is where a bail bond agency comes in.

A bail bond agency will loan you the money with interest so you can return to your home to prepare for your court date.

How to Get Bail

If you know that you will not have the money to post bail it’s important to use your phone call to contact a bail bond agency or a loved one that can connect with a bail bond agency for you. You’ll have signed a contract agreeing to attend court on your assigned court date.

You’ll also need a cosigner to agree to take responsibility in the event that you do not attend court. You may have to also leave a form of collateral depending on the type of bond you receive.

There are several types of bail bonds that are available, depending on the agency you contact. The type you choose will be determined by the kind of collateral you are able to post.

If the magistrate sets a cash bond you will be required to pay the full amount in cash. In this circumstance, it is likely you will need the assistance of a bail agency.

One of the most common types of bonds are a secured bond. This can be used to pay a cash bail through a bail company by putting up a form of collateral such as a house deed or real estate.

An unsecured bond is a bond that isn’t required to be paid in order to be released from jail. However, it’s important that you attend your court day. If you fail to appear at your court date a money judgment for the amount will be entered against you.

How Much Is Bail?

If you have shown signs of being a flight risk, the judge may choose to not grant bail at all or to set it at a higher rate than usual.

Reducing the Amount of Bail

In some cases, it is possible to reduce the bail amount. Typically, this would be arranged by your lawyer who would submit a plea to the judge.

The judge will review your lawyer’s reasoning, any evidence (or lack of evidence) that shows you are being held for unreasonable circumstances and will make a decision from there.

In some (rare) cases, bail may be waved altogether. This may also be the case in the event of an unsecured bond.

What Happens if I Miss Court?

In the event that you miss court, several things can happen. The bail company may impose a fee or take collateral if the bail bond company was your cosigner. If you are nowhere to be found, your cosigner will be considered responsible for your absence and may be held for criminal charges.

Can I Leave Jail?

Once you have paid your bail you are free to leave jail, however, it’s important to know that the arrest and charges are still in place.

You will still have a pending court date and will be required to attend that court date where you will either be found innocent or given some other form of a sentence.

While you may have your freedom during the time you’re waiting for your court date, if you receive an additional sentence you will not be able to pay bail to avoid it.

You may also have some limitations in place as to how far you can go, if the judge considers you to be a flight risk.

Can I Leave the State?

In most cases, you will be able to leave the state but not the country. In the event that you cannot leave the State, the judge will specifically let you know that you must stay within the State or in some cases the county line.

If the judge feels you are a flight risk they may grant your bail but keep you on house arrest. If you are under house arrest you will not be able to go within a specific proximity of your home.

The Right Help When You Need It

Now that you know how does bail money work, you’re more equipped to take the proper steps in case you run into trouble.

Having a bail bond in place may grant you the freedom you need to hire a lawyer, plan your defense, and make plans for your impending court date. It may also give you the time you need to ensure your family is taken care of in a worst-case scenario.

The best step you can take is to pay attention to the specific limitations of your bail. If you are not permitted to leave the state, follow those rules. As doing otherwise can have you arrested again without the option of bail.

Contact us today if you have any questions or concerns about making bail.