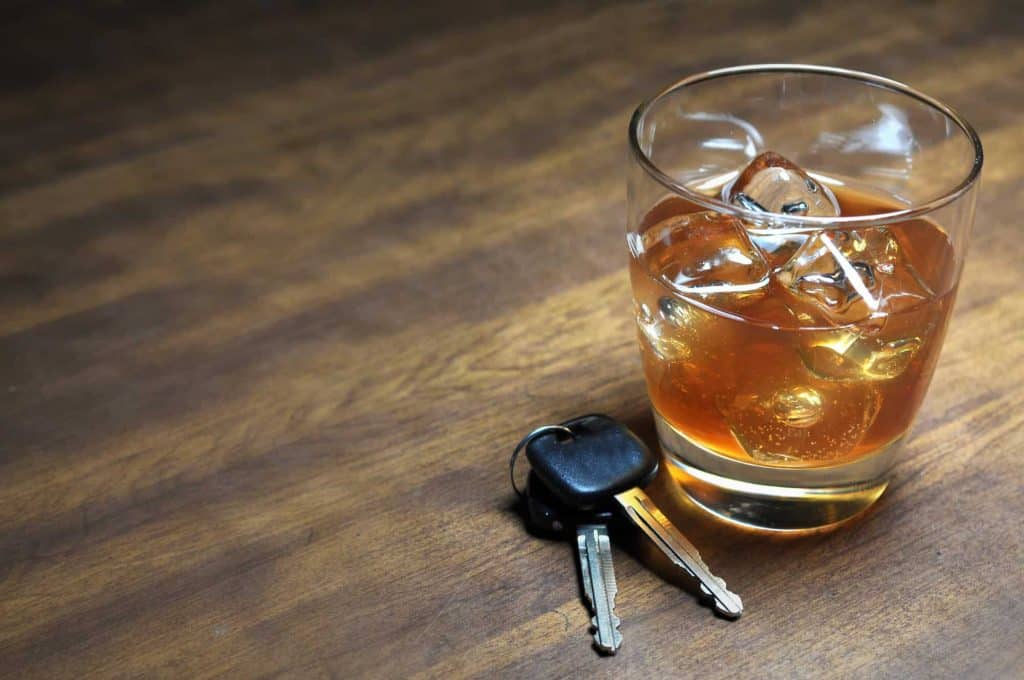 DUI vs DWI: Is There a Difference in North Carolina?

It’s an incredibly reckless thing to do. Putting their own life and the lives of others at stake, one can think of an impaired driver as being somewhere between ignorant at best, and downright selfish at worst.

Yes, the appetite for tolerating drunk driving as a social matter has varied over the years, most notably culminating in what we see today as a general intolerance for the practice altogether.

But nonetheless, driving while impaired offenses and driving under the influence offenses persist to this day.

Come to think of it, is there a difference between DUI vs DWI charges?

The answer to that question is not a simple one.

Here, learn all about getting charged in North Carolina with either a DUI or DWI and what that means for you.

Arrested For Driving Under The Influence: What Do I Do Now?

Starting out with just the mountain of legal jeopardy you put yourself in when driving under the influence, the list of things to handle is staggering. First, you need to get yourself out of jail after the initial arrest.

Be sure to find a reliable bail bonds service in order to assist you in making bail and getting your freedom back, at least for the time being.

Next, you need to find yourself competent legal counsel. If you think you can go at a DUI or DWI charge alone, you will find yourself behind bars in short order.

Your attorney will likely walk you through the particulars of your case at this point. How much trouble you are looking at largely depends on the various factors in your case.

There are a variety of other factors involved in any legal case, and they largely depend on the very specific facts that pertain to your case.

DUI vs DWI In North Carolina

DUI stands for Driving Under the Influence, whereas DWI denotes Driving While Impaired. While these terms are generally thought of to mean driving while impaired on alcohol or driving under the influence of alcohol, this isn’t actually the case.

Being charged or convicted of a DWI does not say anything other than the driver was running a vehicle while impaired by some kind of substance. While the substance is predominantly alcohol in many cases, it does not have to be, and you can be arrested on a DWI charge for being impaired by other drugs such as cocaine, pot, and even prescription medications that belong to you.

In essence, a DWI encompasses any and all substances that someone could consume that has the potential to impair their driving capabilities.

Which Offense Is More Severe, DUI or DWI?

This is where your location begins to matter. There are no set laws on the scope and definition of a DUI vs DWI federally, and the usage of the terms varies depending on your jurisdiction.

In some states, they consider the offenses of driving while impaired and driving under the influence to be different things, with different severities and therefore different punishments.

In states where they differentiate between charges, a DWI is considered to be more severe an offense than a DUI. This is because the states usually denote a DWI to mean a higher level of intoxication. Consequently, there will be stiffer punishments. First-time offenders of a DWI can often get their offense downgraded to a DUI in many instances.

North Carolina takes an approach to these offenses that attempts to simplify things.

Before the year 1983, North Carolina considered a DUI to be a separate charge, apart from a DWI. A DUI was actually a lesser offense than a DWI at the time. However, this changed after legislation was passed in the state.

North Carolina actually does not differentiate between a DWI and a DUI charge any longer after the North Carolina Safe Roads Act was passed in 1983.

Now, everything falls strictly under the charge of DWI.

As a result, North Carolina has varying levels of DWI, each carrying its own penalties and jail time.

Being Impaired In North Carolina

This means that in effect, you can be arrested for either the appearance of impairment OR based on the amount of substance found in your body.

Failure to submit to a sobriety test can result in the suspension or revocation of your license, even if you are never convicted of a DWI.

Sentencing For A DWI

One thing that is guaranteed? If you get convicted for driving while impaired, you will lose your license for a time.

Other factors such as your age and the number of prior offenses you’ve had can determine the severity of your eventual consequences.

Get Out Of Jail And Start Making A Plan

While the distinction between DUI vs DWI charges does not matter in North Carolina, being charged with a DWI is a serious thing.

First and foremost, you need to get yourself out from your initial arrest so you can start to get your life back on track.

Get a free consultation with a licensed bail agent today to get yourself or your loved one their freedom back.