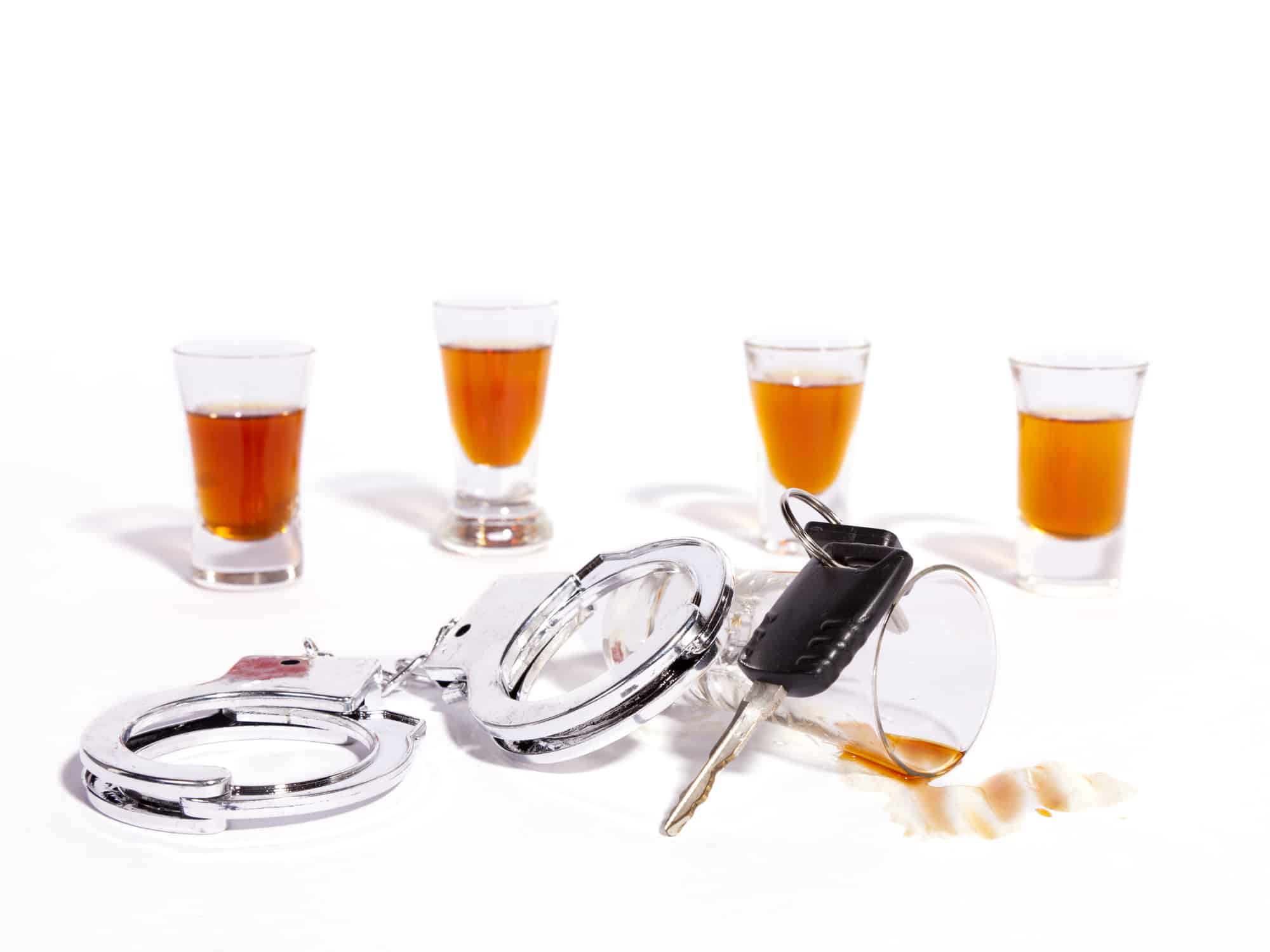 Did you know that getting a DUI involves much more than just spending a night in jail and losing your driver’s license? It’s true- DUI consequences can ruin your life, even if you weren’t involved in a motor vehicle accident.

A single DUI conviction can cost tens of thousands of dollars in fines and legal fees. Not to mention, some hidden costs that you may not recognize until it’s too late.

If you’d like to know more about the costs associated with DUI arrests and convictions, keep reading. We have all the information you need and more right here.

What Is a DUI?

DUI Consequences: What Happens After You’re Charged with a DUI?

After you are arrested under the suspicion of operating under the influence, you will be taken to the nearest jail or police station. They will take your mugshot and fingerprints.

You will be given a summons or ticket that tells you when to appear in court. In some states, you can then be released if someone pays your bail and drives you home, but in other states, this is now illegal.

What happens next depends on your court sentencing. If you are guilty, you will lose your driver’s license, spend some time in jail, pay a fine, go to mandatory classes, and complete any terms of your probation necessary. This sentencing can also cause other DUI conviction consequences, like affecting your employment status.

The Price of a DUI

Did you know that a single DWI conviction can cost up to $30,000? Although the lower average is closer to $10,000, depending on where you live and the nature of your crime, costs can skyrocket quickly. Let’s break it down.

For a first time offender, you can count on a fine of somewhere from around $300 to $1,000. But if you’ve received a DUI before, it’s more likely to be three times that amount.

Depending on what company towed and is storing your vehicle, you could be looking at a charge of almost $1,000.

In many states, DUI offenders are required to enroll in a treatment program. This can cost around $700.

Depending on the length of your court case, you will be charged a varying amount for the paperwork processing fees and other court fees.

Although a great lawyer can help you navigate the best possible outcome of a DUI, this comes at a high cost.

Some states require that offenders pay into a restitution fund to compensate victims. This fee can be around $500.

If your car insurance company sees that you’re a high-risk client, your insurance premium will skyrocket for a number of years.

As you can see, DUI consequences and the costs associated with them can be truly life-altering. From court costs to insurance premiums to DUI attorney fees, the grand total can be truly shocking.

The best form of defense if you or someone you love is convicted of a DUI is to arm yourself with knowledge. Share the information above to spread awareness about the consequences of a DUI conviction.

Have any questions or comments? Feel free to contact us! 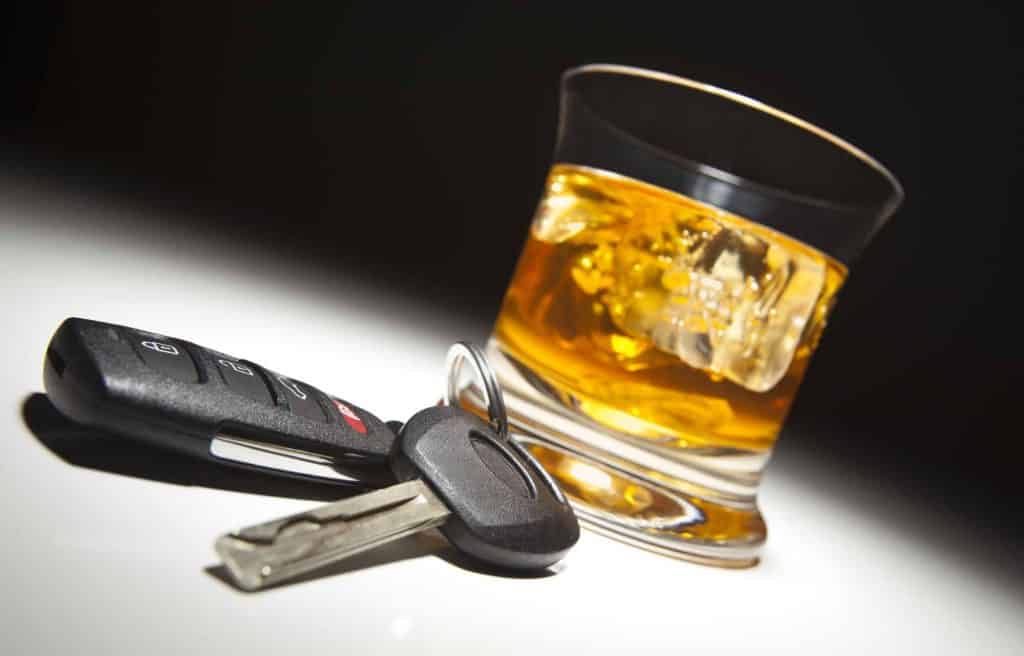 About 4,100 people died because of drunk driving in the span of a decade in North Carolina. While only about 1.4% adults from the state drive after excessive drinking, the dangers it presents still remain real.

Yes, that third threat looms over everyone.

There is a definite relationship between misdemeanor DUI and employment, as North Carolina is an at-will employment state. Does this mean you can get fired for a DUI charge?

Will You Get Fired for Having a Misdemeanor DUI?

An “at-will employment state” means is that an employer within the jurisdiction of North Carolina holds a high degree of freedom to fire employees. The only time employers can’t fire you is when your termination goes against your contract or if it’s a violation of a specific law.

This also means you can be fired for a DUI. However, it depends on several factors, such as the type of job you have, as well as the company policies that govern DUI-related criminal offense records. If they maintain a zero-tolerance policy, you can expect to get fired immediately.

For this reason, it’s important for you to know how strict your company is when it comes to dealing with misdemeanor DUI.

Some companies will not hire employees with a past DUI offense or will fire employees who get into it while employed. However, if you feel like you got terminated in a wrongful way, you need to know if your circumstance is valid in North Carolina.

What’s Considered as a Wrongful Termination in North Carolina?

To know if you got terminated wrongfully because of your DUI charge, start checking your employment contract terms.

If the contract violates certain circumstances where you can’t get fired or your employer needs to follow procedures to fire you, then the contract takes precedence before the law. When your employer ignores your contract terms, it means that they breached it and this is grounds for legal argument.

With that, you can appeal that your employer wrongfully terminated you. It doesn’t matter if you’re charged with DUI since your contract terms come first. Otherwise, you can only sue them for a wrongful discharge if they broke state or federal laws when they terminated you.

What Do You Do If You Get Fired for Having DUI Charges?

If you get fired because of DUI charges, a good course of action is to get an attorney that specializes in employment laws.

It’s not advisable to use the same lawyer you have on your DUI case because criminal laws and employment laws are two different areas that need different lawyers. You need to do this if you want to receive unemployment benefits according to North Carolina laws.

North Carolina’s at-will employment laws make it easier for employers to fire you because of DUI charges.

At the very least you can still seek unemployment benefits. Make sure to hire a lawyer who understands misdemeanor DUI and employment laws like the back of their hand. This will help prove your termination violated your contract or the state’s laws.

Do you want to know more about bail bonds and the ways they can help with your DUI charges? Looking for solutions if you think you got wrongfully fired for DUI charges?

Contact us today and we’ll help you get started.