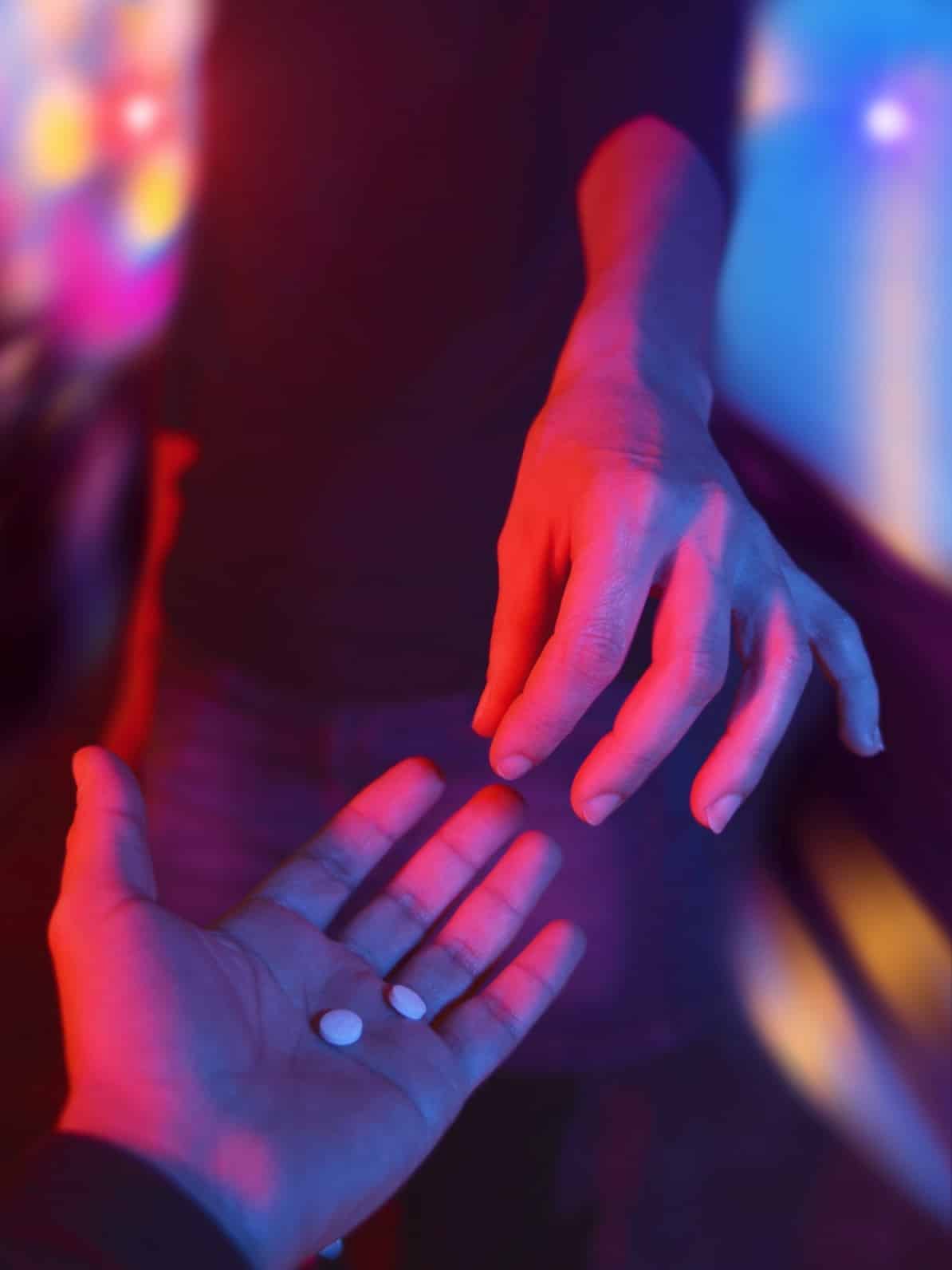 If you are arrested for drug trafficking in North Carolina, you need to be aware of the special challenges which arise with this criminal charge.

The state’s courts apply a broad definition of this crime. So, the cost of drug trafficking bonds in NC can be especially high.

Here are 5 things you need to know if you or someone you know needs to post bail on a drug trafficking charge in the state of North Carolina.

Bonds for people accused of drug trafficking can run up to hundreds of thousands of dollars.

States like North Carolina place an especially high price on bails for this kind of crime. This is because the alleged perpetrator is considered a high flight risk.

To obtain a bail bond, the family of the accused must come up with 10% of the full amount.

This can impose a harsh burden on the family, which is sometimes unable to come up with that much money at all.

2. Broad Interpretation of the Crime of Trafficking

In North Carolina, there is no need for the prosecuting attorney to prove an intent to distribute drugs in order to prove the crime of trafficking.

In NC, trafficking is established by the amount of drugs found on the arrested person.  Legal scholars have pointed out that these laws are especially harsh for victims of the ongoing opiate epidemic.

An individual might possess less than 40 pills of Percocet or Oxycontin. However, they will still be subject to the charge of drug trafficking.

The cost of a drug trafficking bond in NC is much higher than the bond required for a lesser charge like drug possession.

It is possible to request lower amounts for drug trafficking bonds in NC.

A criminal defense attorney may request a bail reduction from the bond judge.

He or she would argue that the accused is not a flight risk, because they have ties to the community.

They could also argue for a lower amount based on the accused’s education or profession. Lack of a prior record is also a factor the bond judge will consider in reducing the amount of the bond.

If the bond judge does not agree to lower the amount, then the attorney may also make the argument to the trial judge.

4. Circumstances of the Arrest are Critical

Because the drug laws in North Carolina are so strict, it is important to immediately retain legal counsel if you are arrested for allegations of a crime involving drugs.

The details of your arrest are important to help your attorney create a compelling case for your defense.

How the police found the evidence is a critical detail. It may significantly impact the nature of your charge and the outcome of your case.

It is important to secure a bail bond as soon as possible if you have been arrested for drug trafficking.

It will allow you to get out of jail while you work with an attorney on your defense. However, you need to do your research about drug trafficking bonds in NC.

Not all bail bond agents doing business in the state are licensed. Still others are inept or dishonest.

In choosing someone to help you at this frightening moment, you need a bail bondman you can trust.

Contact several bail bond agencies and do your research so that you can select the appropriate agent to help you through this difficult time.