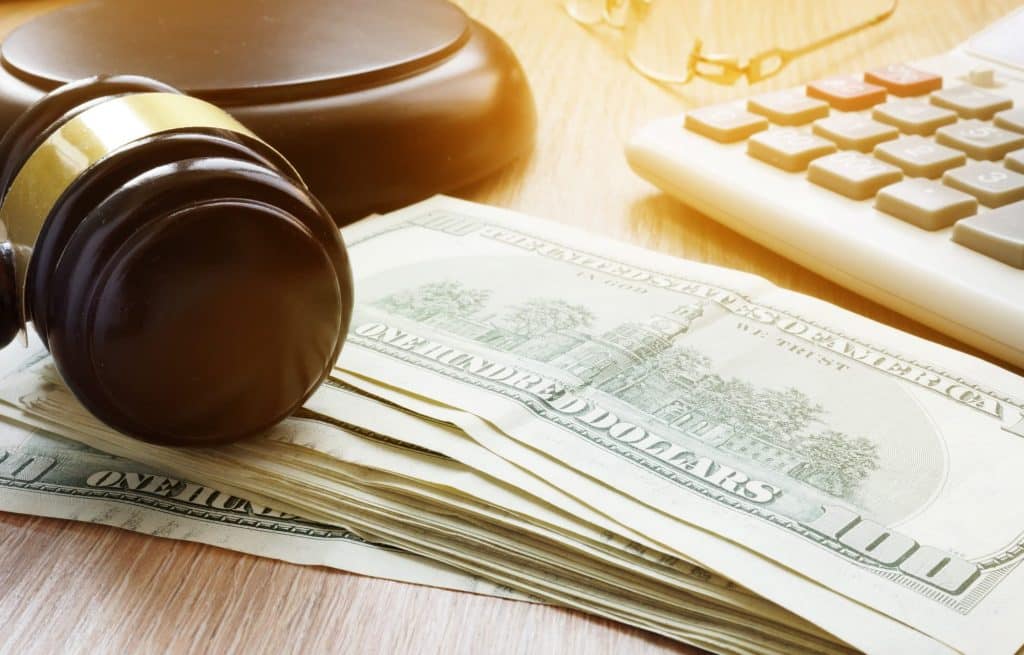 Do You Get Bail Money Back? Here’s Everything You Need to Know

Around 35,000 people are incarcerated at any given time in North Carolina. And while the reason for incarceration is different for everyone, one thing is true for everyone: if you’re arrested you must either pay your bail or stay in jail until your court date.

Many people opt to pay their bail through either the help of a family member or friend or through the help of a bondsman. And because bail acts as a promise to ensure that you’ll attend all your court dates, you may wonder, “Do you get bail money back?”

The answer depends on a variety of things, namely if you met all of your conditions of bail and how you paid it.

In this blog post, we’ll go over in which circumstances you’ll get your bail money back and those which you won’t.

Read on for more information.

When trying to find information about bail and bonds, it’s likely you’ve found people using them interchangeably. While they are often written about in close association with one another, they are not, in fact, synonymous.

Bail is the amount of money you pay in order to secure your release from jail. It is set by the court. Depending on the crime and your criminal history, it can be meager, such as $100 or so. If the crime is more serious, it can go up to several million.

It should be noted that in addition to your criminal history being in question when setting bail, so is your financial background. If you are unemployed, a $500 bail may be fiscally impossible and therefore a reasonable amount to set. If you make $500,000 per year, a $500 bail is no big deal, therefore, the courts will more likely set your bail at a higher rate

A bond is the money that a bail bond company posts on the defendant’s behalf to allow them out of jail. In this case, the defendant may pay 10% to 20% of the bail’s total to the bond company.

Do You Get Bail Money Back If You Didn’t Meet All Conditions of Bail?

When you post bail, the court will set out a very clear list of what is expected of you while you’re out on bail. In many circumstances, it is as simple as ensuring that you attend all of your court hearings.

If you do not meet all of the requirements set forth by the court, you will forfeit your bail money. This should be explained to you when you do post bail, so you’ll likely be aware of this already.

If You Did Meet All of the Conditions of Bail

In this case, you will get your money back at the end of the case provided you have complied with everything asked of you. You’ll have to request this separately.

If You Put a Lien on Property for Your Release

In this case, if you complied with everything asked of you, you can get the lien taken off once the case is complete. Again, this is something you request separately.

If You Used a Bondsman

If you used a bondsman, you typically do not receive any money back at the end of a case. This is regardless of if you’re found innocent or guilty.

Say, for example, your bail was set at $5,000. You couldn’t pay, so you went to a bail bondsman for help. You may have paid 20% of the bail, which would be $1,000. The bondsman then takes the money and guarantees to the court system that you will do what is asked of you.

If You Used a Bondsman and the Arrest Was a Mistake

Sometimes, people get arrested by mistake. Or, they get arrested and wrongfully accused of a crime. It happens, and it is unpleasant for everyone involved.

But, if you were wrongfully charged and you paid a bail bondsman a percentage of your bail to get you out, again, your bail bondsman has done their job. As such, you are not entitled to a refund.

So, do you get bail money back? As we’ve explored throughout this article, it depends on a variety of factors.

It is important to remember that if you do post bail, either via paying the entire thing or through a bail bondsman, you need to comply with all court regulations. “Bail jumping” is viewed as a serious offense and can create even more problems for you down the road.

Does a loved one need help getting out of jail? If so, contact us now, and we’ll discuss how we can help. We’re open 24 hours for your convenience and we speak Spanish.