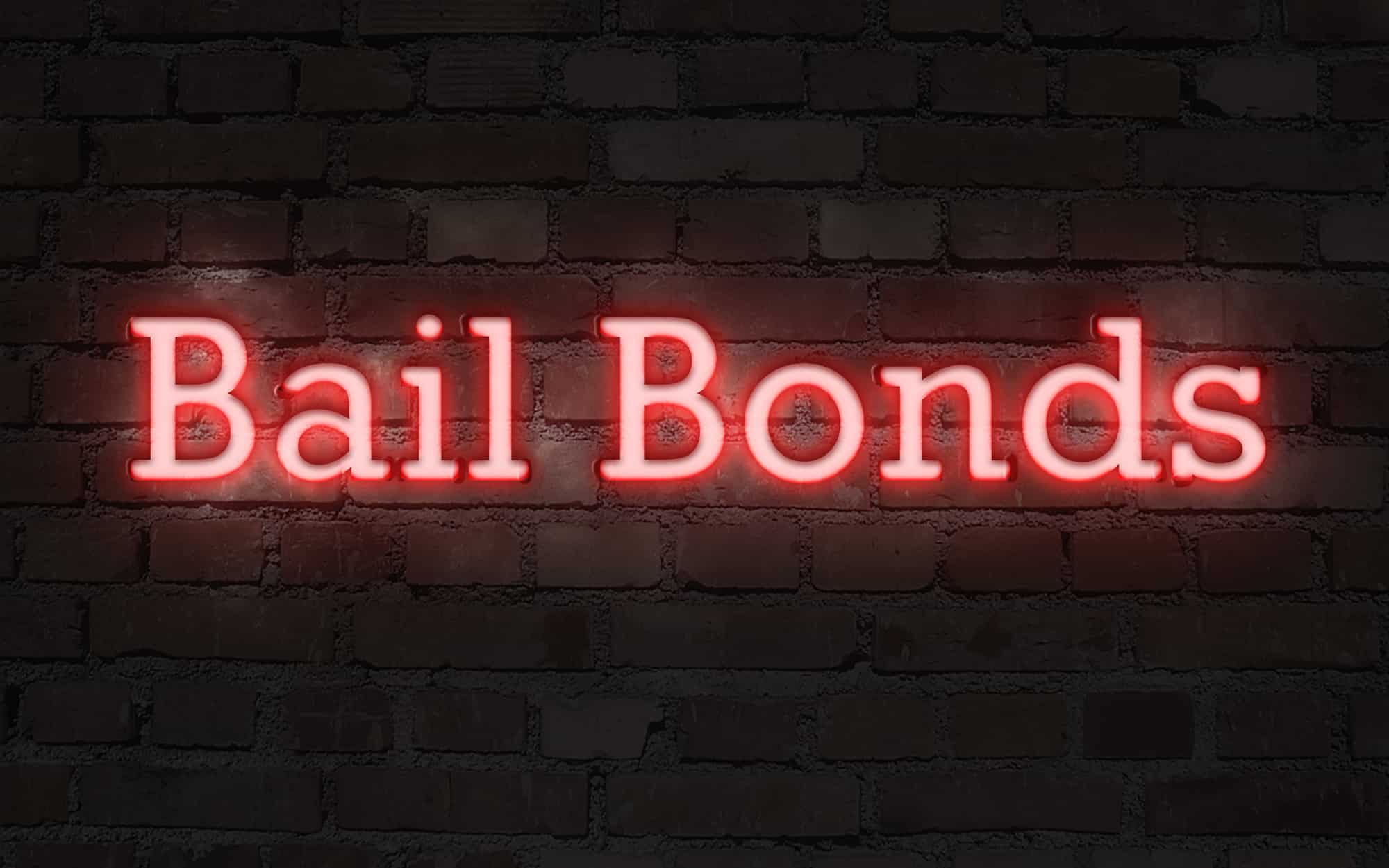 Being arrested on drug charges is no joke. Lawmakers take those charges very seriously.

Serious enough where it’s likely that when you appear in court, the judge will order a bail amount to be paid. If you can’t pay that amount, you’ll stay in jail.

But most of us don’t have thousands of dollars lying around, which means a bail bond is required.

Keep reading as we answer the question “how do bail bonds work.”

How Do Bail Bonds Work? A Little History Lesson

Our current bail bond system has evolved from a system developed around 1677 in England. The laws went virtually unchanged until 1966.

It was then that the Bail Reform Act came into play to lower the amounts of bail so that it was affordable to all people. Until then, the laws often discriminated against the poor.

Usually around 48 hours after you’ve been arrested, you’ll appear before the courts.

If your crime doesn’t involve murder or domestic abuse, the magistrate will announce any conditions of your release and the amount of bail you’ll need to pay in order to be freed from jail until your trial begins.

Hire a good criminal defense attorney to advise you as soon as possible.

How bail bonds work differs depending on the type of bail the judge orders you to pay.

You could receive a written promise to appear. This means the accused promises to attend all their court hearings. No money is required.

A judge might require an unsecured bond. In this case, the judge sets the amount of the bond but you don’t have to pay it in order to be released from jail.

However, if you fail to appear in court, a money judgment would then be entered against you. If you are arrested, you’d need to pay the money judgment along with a higher bond in order to be released from jail.

A secured bond is the most common type of bond. That’s when you pay the amount of bail in cash, usually through a bonding company or using collateral such as real estate.

Lastly, there are cash bonds. Cash bonds require the defendant to pay the amount of the bond in cash.

How A Bail Bondsman Works

How does a bail bondsman work? If the magistrate has ordered you to pay bail in order to be released from prison, your family may have to visit a bail bonds company.

If your bail is set at $30,000, the bail bonds company would guarantee the courts the full bail using a surety bond to set you free. Once you appear to all your court appearances and complete your case, the full bail liability is terminated.

A bail bonds company typically takes 15% of the full amount of the bail as payment. Meaning they would receive $4,500 in return of securing the full bail amount on your behalf.

It’s never a wise thing to violate the terms of your bail. Failing to appear in court or violating your conditions in any way can lead to your bail being forfeited.

You could also be issued a warrant for your arrest. Once in custody, you’d remain in jail either until your trial date or you pay an even higher bond and fulfill harsher requirements.

If you want to learn the answer to “how do bail bonds work,” look no further. 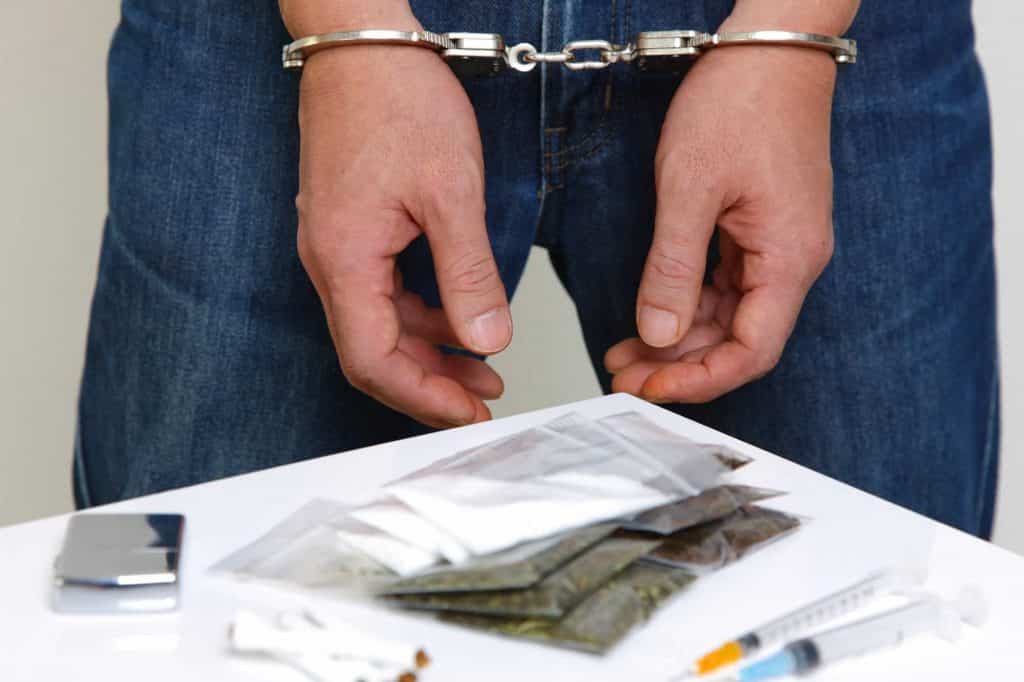 With those numbers, it’s not uncommon for people to find themselves in jail with possession charges. Courts and criminal charges can be pretty complicated, so it’s important to know what you’re up against.

This article will show the breakdown of different types of charges as well as factors in sentencing and penalties.

There are two main differences in actual drug possession charges.

There is also constructive possession. This happens when a drug is found in your car or your room. It’s not actually on you, but it’s in a place that belongs to you.

There are a few different things courts consider before deciding the actual charges and penalties.

First, they’ll look at your criminal record. Is this the first time you’ve been caught with drugs? Is this a regular behavior for you or a one-time bad decision?

Second, they’ll consider the type of drug you had. The federal government ranks drugs on a schedule scale. Drugs that are a higher schedule like marijuana, heroin, and cocaine get higher charges than other drugs like cough syrup and Xanax.

Next, they’ll look at where you were found with the drug. It’s much worse to be caught with drugs near a school, park, or church than it is to have them in your home.

Finally, they’ll look at the amount of the drug you had. If you only had a few grams, you’ll probably only be charged with possession. However, if you had a couple of pounds, the prosecution will assume you were indenting to distribute. That is a much worse charge.

There are many different penalties for drug possessions.

The first penalty for drug possession is obviously an arrest. Once you’re arrested, you’ll be in jail unless you’re able to make bond. Then your court proceedings start.

Some states have drug courts for drug possession charges. These courts don’t usually give jail time for drug charges. Instead, people go to rehab, have random drug tests, and are monitored by the court.

If a drug case is in regular court, the penalties are more severe.

Average jail time for drug possession can be anywhere from 15-180 days or 2-10 years depending on your state.

Another typical penalty for a drug charge is a fine or community service. Fines can range between $30-$20,000. Again, this depends on your state.

In Trouble for Drug Possession?

Are you already in trouble with a drug possession charge? If so, you don’t need to spend the nights in jail while waiting to appear in court. Bail bonds can help you stay out of jail. At Amistad Bail Bonds, we offer 24-hour bail bond services for all drug-related charges.

If you have any question, feel free to reach out to us any time. 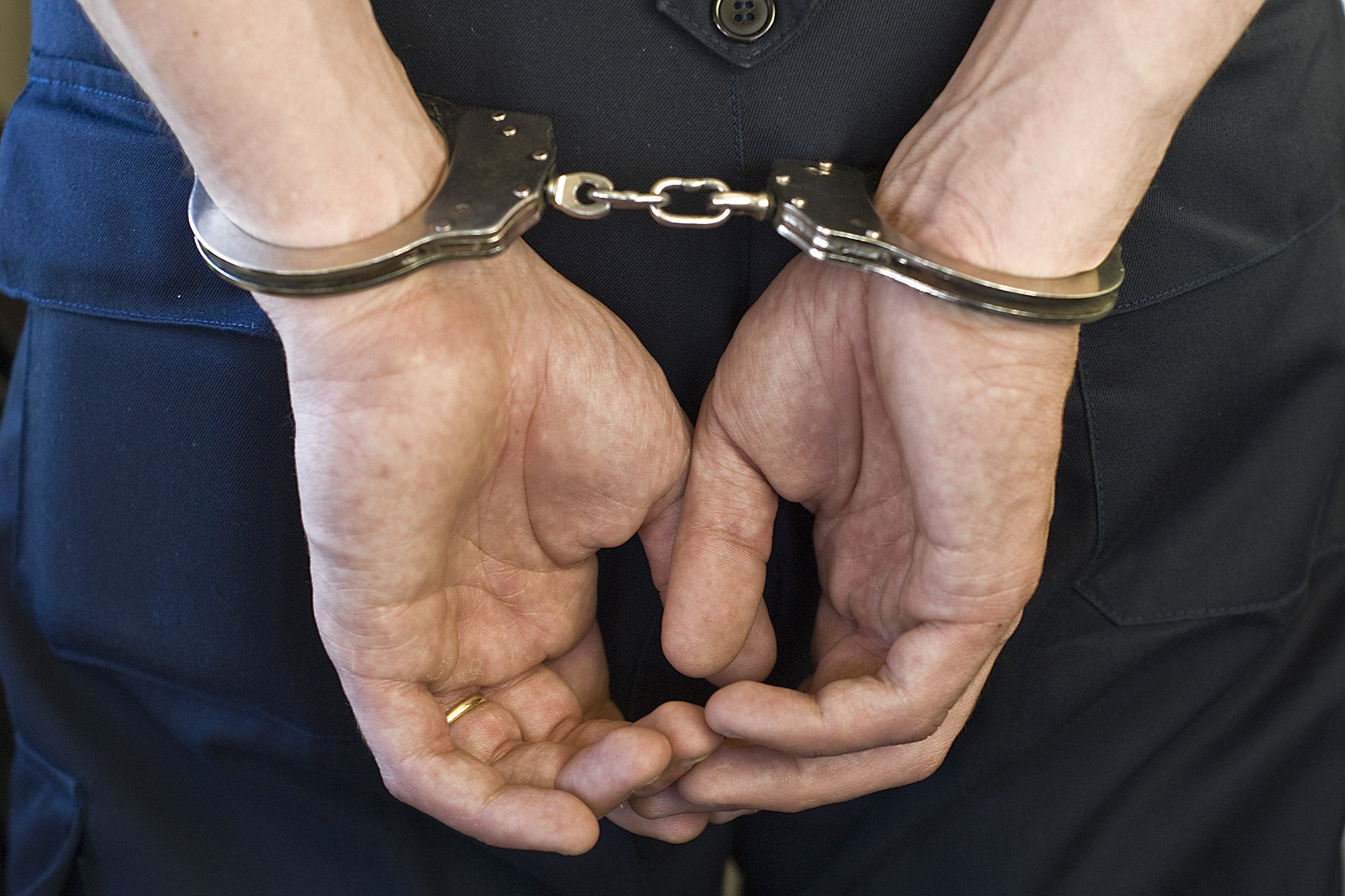 Today, the drug laws are rapidly changing. As a result, it’s hard to keep up with potential consequences of getting caught with an illegal substance.

If you get caught for possession of an illegal substance, there are several factors that determine whether or not you will have to go to jail.

Posting bail for drug possession isn’t always necessary, but if in your case it is, you’ll want a bail bond office that will take good care of you.

Here you can learn more about your rights regarding drug possession.

When you get charged with possession of an illegal substance, the charges get separated into two categories: felonies and misdemeanors. There are several factors that determine what you are charged with, including:

Drugs like heroin, LSD, and ecstasy are considered felonies because they have a higher addiction rate and are considered more dangerous. If you get caught with a small amount of marijuana, and it’s your first time getting caught, there is a high chance you won’t even have to post bail.

There are even some first offender programs, which can take your charge off without any fines or jail time spent. The best idea before deciding which route to take is always to contact a lawyer to advise you.

If you’re in a legal situation where the judge has decided to set bail for your hearing, there is no need to panic. There are some great bail bond companies out there that can get you or a loved one the help needed.

Once you have contacted the bail bond company, you will discuss what happened, and the bond company will post bail for you.

The reason posting bail is important is because when you are free during pre-trial, you have time and resources to get a solid defense in place. And especially with drug charges, having a good defense is key to avoid harsh penalties, if any at all.

The best bail bond companies will be efficient and reassuring. Their business is making posting bail easy so you can focus on other, more important things.

So you got your bail posted and you are free until trial. Now what?

The celebrations haven’t started yet; you still need to make it past the hearing.

This is an excellent window of opportunity. It is crunch time.

Get the best lawyer you can and create a solid defense. Get all your affairs in order just in case the hearing doesn’t go as expected. Buy a new suit for the trial.

When you invest in bail for drug possession, you are investing in extra time. And sometimes that extra time makes the difference between getting convicted and walking free. You just have to use the time as wisely as possible.

If you have any questions, or you need a bail bond office that does a fantastic job, be sure to check us out!