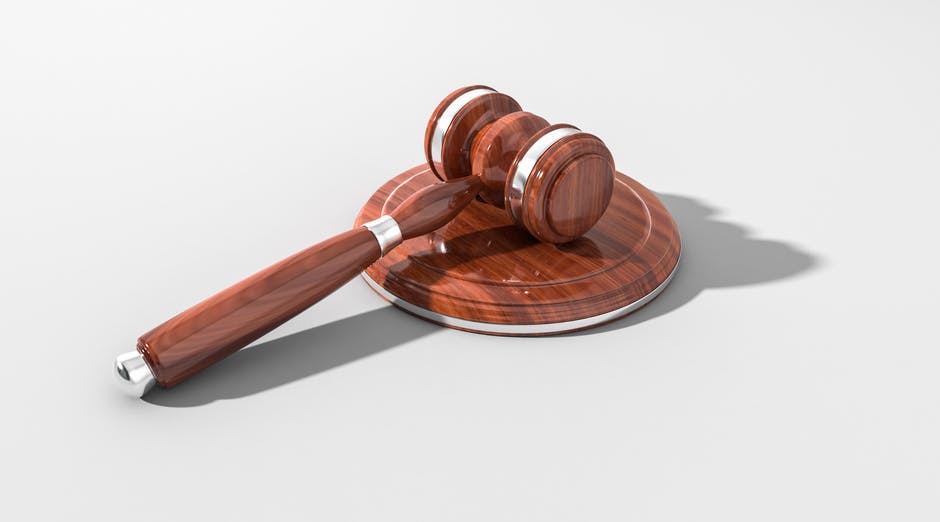 Did you know that if you are arrested for domestic violence, you will likely spend a night or two in jail? Even if you don’t get convicted, you will spend time in jail after your arrest while waiting to see a judge.

What Is Considered Domestic Violence?

Domestic violence in North Carolina is the commission of one or more of the following acts against a child or adult with whom the accused has a personal relationship:

A personal relationship is also broadly defined and includes:

Dating relationships are defined as one in which the parties are romantically involved with each other on a continuous basis during the relationship.

What Happens if I Am Arrested for Domestic Violence?

Typically, law enforcement officers need an arrest warrant to arrest a person, however, there are some exceptions to this rule. For example, officers can make warrantless arrests in certain situations. If an officer witnesses a crime, they can make a warrantless arrest.

There is also a requirement for a mandatory arrest of an offender when the officer believes that they have violated a DVPO that excludes them from the residence or household of a domestic violence victim.

However, this rule means that if a judge isn’t available right away, such as if the defendant gets arrested on the weekend, they may have to wait up to 48 hours until a judge is available. Once 48 hours pass, a magistrate may set the release conditions, but not before that.

The 48 hour period begins from the time of the arrest. Once a defendant is released after a domestic violence arrest, typical release conditions include:

Your first appearance before the judge will also set your future court dates, which you must show up for, or a bench warrant will be issued for failure to appear. The judge also may set a bond amount, depending on your prior record and the severity of the case.

If you can’t pay this, you will need to contact a friend or family member or a licensed bail agent. Once you are released, you can speak to an attorney about your charges and the best strategy for your case.

What Are the Penalties for Domestic Violence?

Assault by show of violence requires three elements: the defendant shows that they have the ability to inflict the injury, their actions must be ones that would make a reasonable person fearful of harm, and the victim must take actions that they would not normally take as a result of the fear (for example, leaving a location because the offender is there or taking a different way home so the offender can’t follow them).

Assault With a Deadly Weapon

Assault with a deadly weapon is a felony when the victim is assaulted and the offender had the intent to kill or seriously injury them. If there was a serious injury or the intent to kill, it is a Class E felony, which could result in 15 to 31 months in prison.

If both elements are present, then it is a Class C felony, resulting in between 44 and 98 months in prison.

Are You Facing Domestic Violence Charges?

If you are facing domestic violence charges, whether they are misdemeanor or felony charges, you should consult with a criminal defense attorney. Don’t try to navigate the process on your own. An attorney will be able to help you understand your rights, defend you in court, make sure that you receive fair treatment in court, and may even be able to advise you on how to drop your domestic violence charges.

If you find yourself in a situation where you are arrested for domestic violence and can’t afford your bail, contact us at Amistad Bail Bonds. We are open 24 hours a day to serve you. 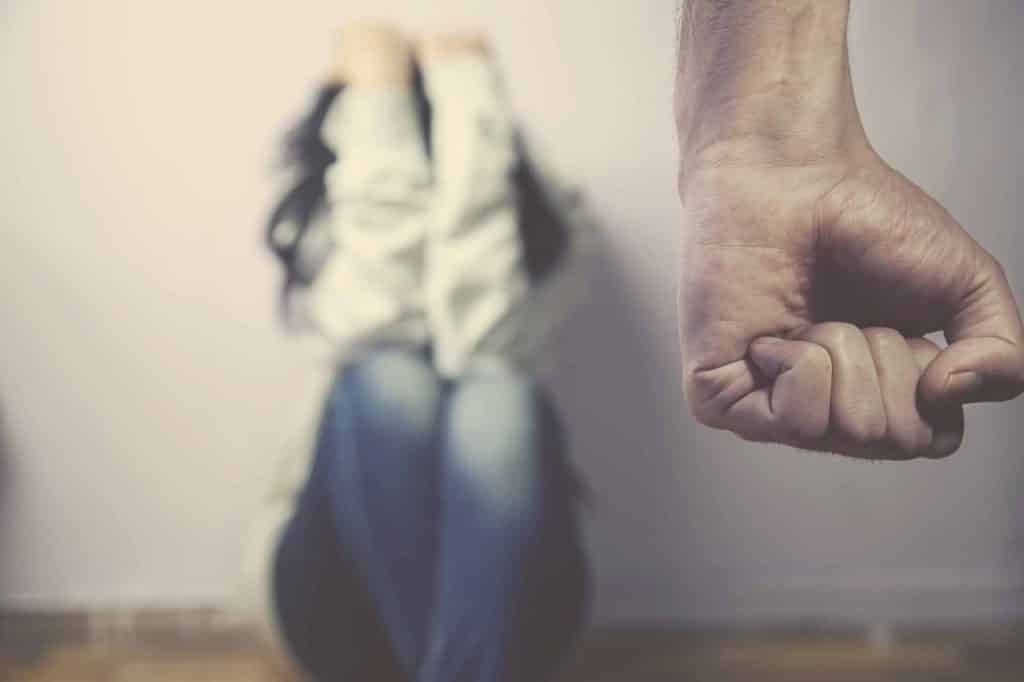 Intimate partner violence alone affects more than 12 million people every year. Many people believe that domestic violence is limited to only physical abuse, but that isn’t the case.

There are several types of domestic violence that you should be familiar with. You can learn more about it using this guide.

Physical abuse is what most people think of when they hear the words domestic violence. This is one of the easier forms of abuse to recognize because it is more difficult to disguise.

When an abuser is clearly intending to gain control over the victim by making them powerless through injury or threats, that’s considered physical abuse. There are many examples of this, including:

The injuries don’t need to be severe for it to domestic violence. Even if the abuser slaps the victim a handful of times and doesn’t end up in the hospital, it is still considered physical abuse.

The abuser also doesn’t need to touch the victim physically. If they are hitting or kicking doors or walls, inanimate objects, and destroying property, this is a form of abuse as well.

Different forms of domestic violence are all frightening in their own way, but this one is particularly dangerous because it can result in death. Getting out of an abusive relationship is particularly difficult, but if you can do so, then the next step is a restraining order.

Psychological abuse involves instilling fear in an intimate partner through threatening behavior. This can cross over with physical abuse when an abuser is destroying property, but it can also involve other examples of harm. This type of behavior must be significant and steadfast for it to be considered psychological abuse.

If it is a one-time event, it’s likely not enough to take legal action.

Preventing the victim from talking to people or leaving the house, threatening the victim with violence, or even emotional blackmail all fall under the umbrella of psychological abuse. The goal of the abuser is to isolate and intimidate the victim by instilling fear in them.

There’s also spiritual abuse, which involves using religious beliefs to manipulate an intimate partner. This may involve using scripture to warrant abuse or raising children in the faith that the partner did not agree to.

99% of almost all domestic violence cases involve financial abuse. It’s also the first red flag for dating violence, so it’s important to know how to recognize it. It’s particularly easy for financial abuse to occur because many families have placed their money in joint accounts.

The goal is often to make the victim completely dependent on their partner for money; this forces them to be at the abuser’s mercy. The abuser is likely to withhold money used for clothing and food, and it might extend to their children.

Another well-known type of domestic violence is sexual abuse. This includes sexual assault, rape, harassment, demeaning behavior, and unwelcome touching as well. People tend to think of sexual abuse as predominantly nonconsensual sex, but it goes further than that.

About 1 in 3 women and 1 in 4 men experience sexual violence involving physical touch in their lifetime. Not only does sexual abuse often begin at a young age, but there are dire consequences for it. The victims face physical injuries, but there’s also psychological stress, like anxiety or suicidal thoughts.

Emotional abuse involves tearing down the victim’s confidence and self-worth. This involves the abuser using constant insults, criticisms, and humiliation to gain control over their victim. Emotional abuse is insidious because it is so common in unhealthy relationships that people don’t pay too much attention.

Most states don’t consider emotional abuse to be enough to bring a domestic violence action. The abuse has to be significant enough that the relationship can be considered coercive. Usually, emotional abuse needs additional evidence of other abuse to have a case.

Emotional abuse can involve any of the following:

All kinds of domestic violence can destroy a person’s sense of self. Emotional abuse may not leave a physical mark, but it can cause a lot of damage. In fact, the consequences of emotional abuse can be as severe as those from physical abuse.

As the constant name-calling, criticisms, and gaslighting continues, the victim can no longer see things clearly. This can cause the victim to start depending on their abuser because they start viewing themselves as less. It’s a vicious abusive cycle that is difficult to stop.

Being a victim of abuse is a terrible situation to be in, and that’s why it’s important to educate yourself on the different types of domestic violence. Not only will this help you navigate a situation that you may be involved in, but you’ll be able to notice if anything is off with loved ones.

There might also be a chance that you or someone you know was charged with domestic violence; knowing what it entails allows you to look for more resources if a trial is involved.

Have you or a loved one recently been arrested and need assistance with bail? Be sure to contact us for a free consultation with a licensed bail agent. 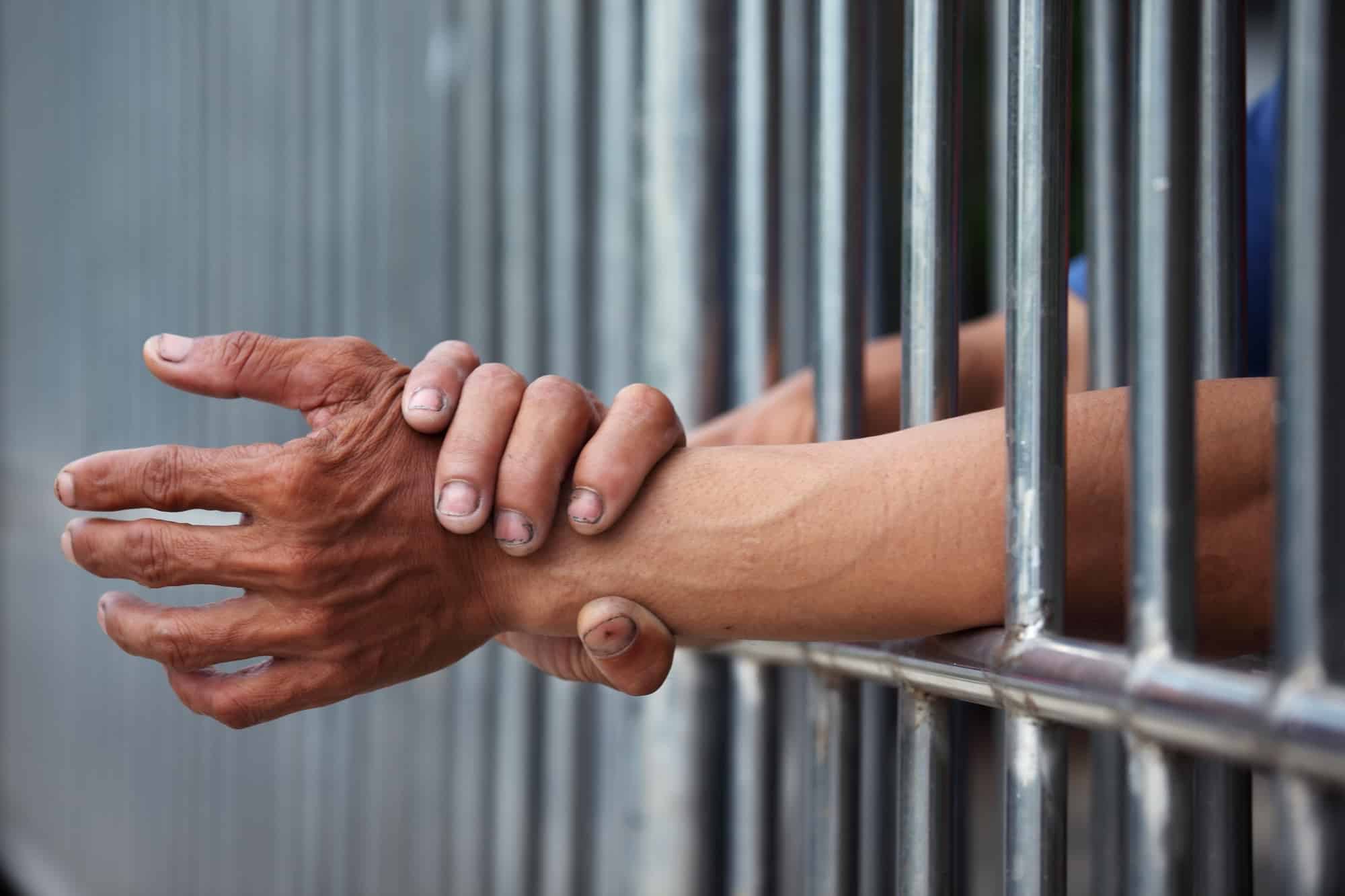 A domestic violence arrest can destroy your life. Actual abuse is rampant in modern relationships, but so are false allegations. It’s important that you protect yourself if you’re ever accused.

Securing bail for domestic violence offenders can be difficult. The judge considers your criminal history and the magnitude of your crime.

Setting bail about isn’t about proving your innocence. You’ll have a chance to do that later at your trial. If you can’t afford to pay your full bail amount upfront, a bail bondsman can help.

Bondsmen usually require you to pay 15% of the total bail, although sometimes they’re willing to negotiate.

The process can be confusing, especially if you’re not used to it. We’ve created a guide of things that you should keep in mind if you or a loved one are ever arrested for domestic violence.

So You’ve Been Arrested. What Will You Be Charged With?

People arrested for domestic violence in North Carolina can be hit with multiple charges. Depending on your history and what happened during the incident, you might be looking at a simple misdemeanor or a far more serious felony charge.

Often a civil complaint is brought forward at the same time. The alleged victim can ask for a restraining order. If it’s granted, you’ll have to stay away from him or her for a set period of time, usually a year.

Being arrested is a stressful experience. A lot of people don’t know what to do when they find themselves in jail.

Sometimes, people think they should immediately hire an attorney. It’s never a bad idea to seek legal representation but you should try to secure your bail first. Sometimes after a domestic violence arrest, the police don’t have enough evidence to present a probable case.

If that happens, your case might be dismissed. Even if your case is headed to trial, it will be easier for you to fight the charges if you’re not incarcerated.

That’s why the first thing you should do after your arrest is to post bail.

The judge has a lot of leeway when he sets bail for domestic violence offenders.

You might be able to pay the entirety of your bail yourself or the judge may decide that you can be released on your own recognizance without paying anything at all.

If the judge sets your bail amount too high, you will need help paying it. Family and friends can help but their finances might be just as tight.

A bail bondsman can help. You only need to pay a small percentage of your bail and the bondsman will put up the rest. This allows you to go home sooner.

If you can’t afford to post bail yourself, contact a bail bonds company immediately so you don’t have to sit in jail.

Call 919-790-6887 to speak with one of our experienced bondsmen today. We understand that this is a difficult time. But, We can help you navigate the process.