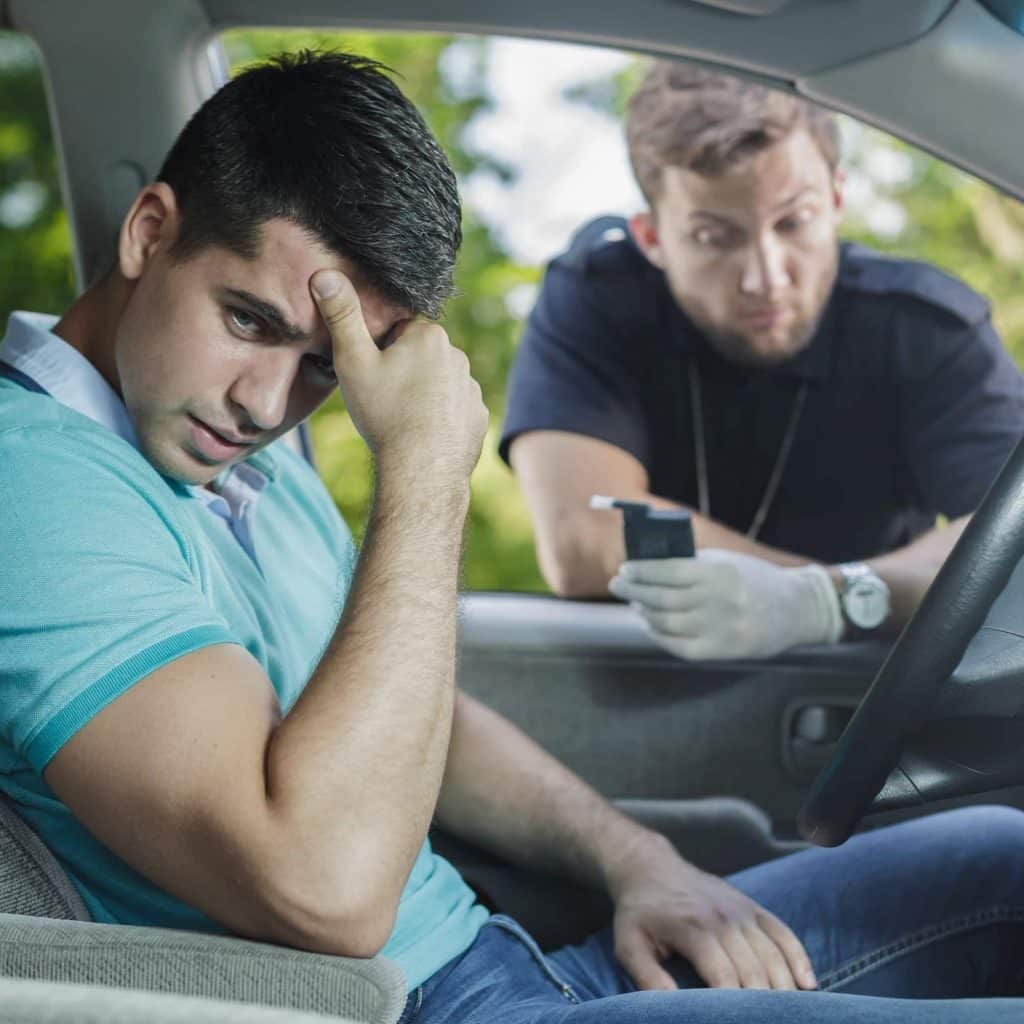 Can You Refuse a Breathalyzer Test? How it Holds Up in Court

People who consistently drive while drunk usually have a laundry list of excuses they would pull out if they ever got pulled over.

They might say that you can dispute the reason for being pulled over, use a tactic to distract the police officer from your intoxication, put a penny in your mouth to throw off the breathalyzer, or even refuse the breathalyzer test. There are more than a few flaws in the tricks listed above, though.

First, taking advice from a regular drunk driver might not be the best idea. Second, can you refuse a breathalyzer test?

Can You Refuse a Breathalyzer Test?

We have to unpack a few things before we can fully answer that question. The first thing to remember is that driving in the United States is not a right. It is a privilege granted to you by the state you live in.

Part of your privilege to drive involves the written agreement that you will abide by the laws and regulations given by your state. You’re trained on these regulations when you take driver’s education, and you agree to follow them when you sign the form each time you renew your license.

The thing you are agreeing to is called “implied consent.” Implied consent wraps a few laws into itself, and they are pretty much the same in most states. These laws include having your drivers license and proof of insurance while you are driving.

You’re also required to show those documents when asked to by a police officer. Implied consent also involves agreeing to blood, breath, and urine tests as well as field sobriety tests when required.

North Carolina follows all of the implied consent regulations listed above.

That Being Said, You Can Refuse

You do have the option of refusing a breathalyzer test in the state of North Carolina. While this is true, it’s not necessarily the smartest thing to do. Every state holds additional penalties for refusing to take the test.

Those penalties will be tacked on to you even if you aren’t convicted of drunk driving. You can be arrested and charged for simply refusing to take the breathalyzer test.

Because you broke the promise to consent to a breathalyzer test, the officer can immediately take your license from you. This is an administrative action taken because of the violation of your implied consent.

Beyond immediate confiscation, you’re subject to a six-month to a one-year suspension of your license and possible fines.

Does Refusal Keep Me From Getting a DUI?

Your first thought might be that getting a suspended license is far better than having a DUI on record. It seems as though you can’t be charged if you don’t have the breathalyzer evidence against you.

This is not the case. You are still required to go to court and it’s the officer’s word against yours. Judges will use officer observations to make their decisions, and you’ll be required to answer why you weren’t compliant with the officer. It is a little suspicious for a person to refuse a breathalyzer.

Your refusal is almost an admission of guilt. Also, remember that most police vehicles have cameras on the dashboard that record your entire interaction with the police officer. There’s a chance that you were argumentative, slurring your words, and stumbling if you were drunk.

Some States Are Harsher

There are a number of states that have enacted no-refusal policies. This means that police officers can have near-immediate warrants issued for people who refuse a breathalyzer. The warrant gives the officer a right to a blood sample.

This is usually the case during holiday weekends or particularly busy times of the year. North Carolina doesn’t have no-refusal laws in place at this time.

Some lawyers do argue that you should refuse both the field sobriety test and the breathalyzer.

Their argument is that the breathalyzer is skewed away from your favor, and you’re more likely to get a DUI when you breathe into it. Even if you’re not at a .08, they say, you will probably get registered as being too drunk to drive.

In some states, the only breathalyzer machine that is admissible in court is the one present at a police station. The portable one gives the officer the right to bring you in, but it isn’t evidence in court.

There are also a number of increased DUI penalties that come if you receive a DUI and refuse to take the test. Some people will say that these penalties are incentives for you to take the test and pay fines to the police station when you’re found above .08.

Refusing allows you to battle the situation out in court, which gives you more opportunity than simply accepting the DUI and moving on. If you want to take this route, it’s recommended that you do extended research on the subject before refusing a test in person.

This advice may just be a way for some defense attorneys to have more work and make more money. They get paid even if you’re convicted, so be skeptical of those who would always tell you to refuse the test.

Is Someone You Love in Jail for a DUI?

Answering the question “can you refuse a breathalyzer” is irrelevant in some cases. We’re often forced to face the following situation.

Sometimes a person in our lives makes a poor decision and we’re forced to help them out of it. When someone goes to jail, there are complicated court dates, locations, bail amounts, and other hoops to jump through.

The last thing you want to do is navigate all of that on top of the stress of missing your loved one. Additionally, bail is often too high for you to pay out of pocket.

When this is the case, it can often help to get a consult from a bail bond service. We can help you navigate the courts, make bail, and get in contact with your loved one as soon as possible.

If you’re in this situation and need help figuring out what to do next, contact us and we can help you through your difficult time.