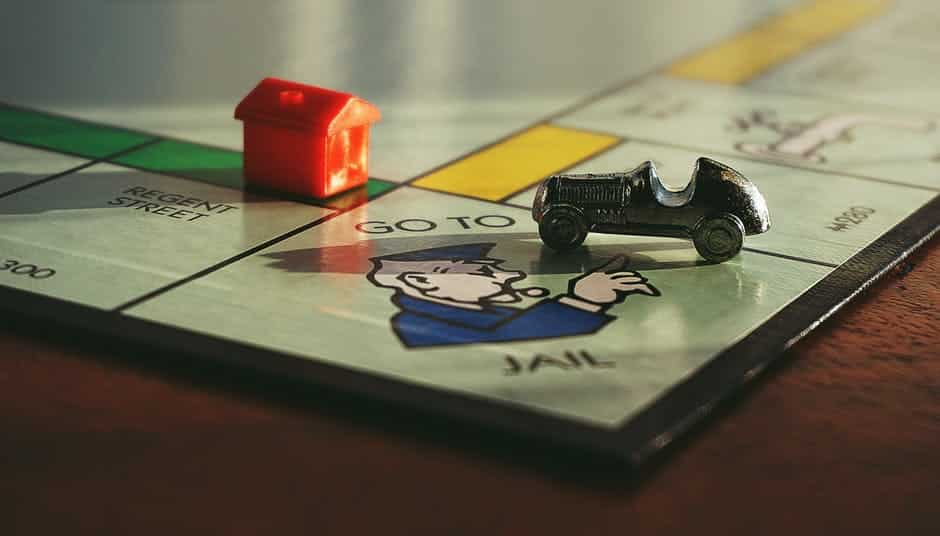 What is a bail bond?

All these questions are pretty common after you or one of your loved ones has been arrested. In this article, we’ll go over some of the most frequently asked questions about bail bonds and how they work.

A bail bond is the price you pay to be released from jail before your trial and after your arrest.

But it is more than that. It’s financial collateral to prove that you will cooperate with authorities and appear at your court dates in the future.

2. What Other Terms of a Bail Bond Are There Besides Showing Up for Court?

The main condition of your bond is that you appear in court.

You may also be subject to drug testing or may be required to wear an ankle monitor, depending on the nature of your arrest. You may also be legally required to stay away from your alleged victim, especially in the case of domestic violence.

3. What Happens If I Violate My Bail Conditions?

Typically, there is a zero tolerance policy for violating bail conditions.

In a scenario where you attend all the court dates and comply with everything the court has asked of you, you will receive the money you paid for your bail back.

If you do not comply with the rules, the money will be forfeited and you will not receive any of it.

4. Can a Third Party Create Bail Conditions for Me?

If you had someone co-sign a bail bond because you could not pay it or you could not obtain a loan, they can require extra stipulations. This may be that you get a job, work at your family’s business, or stay away from a certain individual.

If you do not comply with these rules, you will be responsible for the sum of the bail.

5. Will a Co-Signer Be Responsible for the Bail Bond If I Do Not Comply with Court Orders?

Yes. This is why one should exercise caution when deciding to co-sign a bail bond loan. Co-signing a bail bond loan basically states that you vouch for the individual and can guarantee he or she will comply with the courts.

A co-signer is also responsible for turning in the accused if he or she flees after paying the bond.

However, if you do not comply with the extra conditions the co-signer set out, you will become responsible for the loan.

6. What Happens If I Can’t Afford Bail?

Bail bondsmen exist to solve that exact issue. You can visit a bail bondsman to take out a loan for the sum of your bail.

Typically, you’ll be responsible for at least 10% of your bail above $1,000, in what is known as a surety. You will then use collateral to apply to the rest of the bail bond, such as your home or car.

You will pay back the loan with interest from your own pocket if you fail to comply with court orders. Or, they can collect on your collateral.

If you do comply with court orders, the money will be released back to you, minus the 10% surety. In that case, you will be responsible for the interest the loan accrued while you were awaiting trial.

A bail bondsman must be licensed in the state of North Carolina.

7. What Happens If I Can’t Afford Bail and Can’t Get a Loan?

In this case, you’ll be in jail until your trial. You may only be released if you’re able to make bail, either by paying yourself, getting a loan, or having another person co-sign for you.

You’ll only be released once the court is satisfied that you have either not committed the crime or that you have served your sentence.

8. Who Sets the Bail Amount?

The court will set the amount for your bail. Typically, the amount will coincide with your crime. More serious crimes will have much higher bails.

In some cases, there are crimes that are so serious that the court will not set a bail. In that case, you may be held without bail until your trial date.

9. What Do I Do If I Need to Change the Conditions of My Bail?

Sometimes, this happens. For example, your bail conditions may say that you cannot leave your state. But, you may find out that your father is dying two states away and you would like to see him before he passes.

In cases like these, you should always consult the court or the bail bondsman. Do not just saunter off thinking they won’t catch you. You could very well find yourself in a world of trouble if you do get caught while on your way, in another state, or on your way back.

Sometimes, the court or bondsman will grant you the ability to change the condition of your bail for special circumstances. This is typical if they feel satisfied that you won’t use the opportunity to flee from your trial.

Getting Arrested in North Carolina

Getting arrested can be a scary and traumatic experience. However, if you know your rights, things can go much more smoothly. It’s also easier if you know the answer to the question, “What is a bail bond?” and how to obtain it.

If you would like more information on bail bonds, contact us here. We may be able to help you, or a loved one, get the bail needed to gain freedom until trial. We’re available 24 hours a day, 7 days a week.