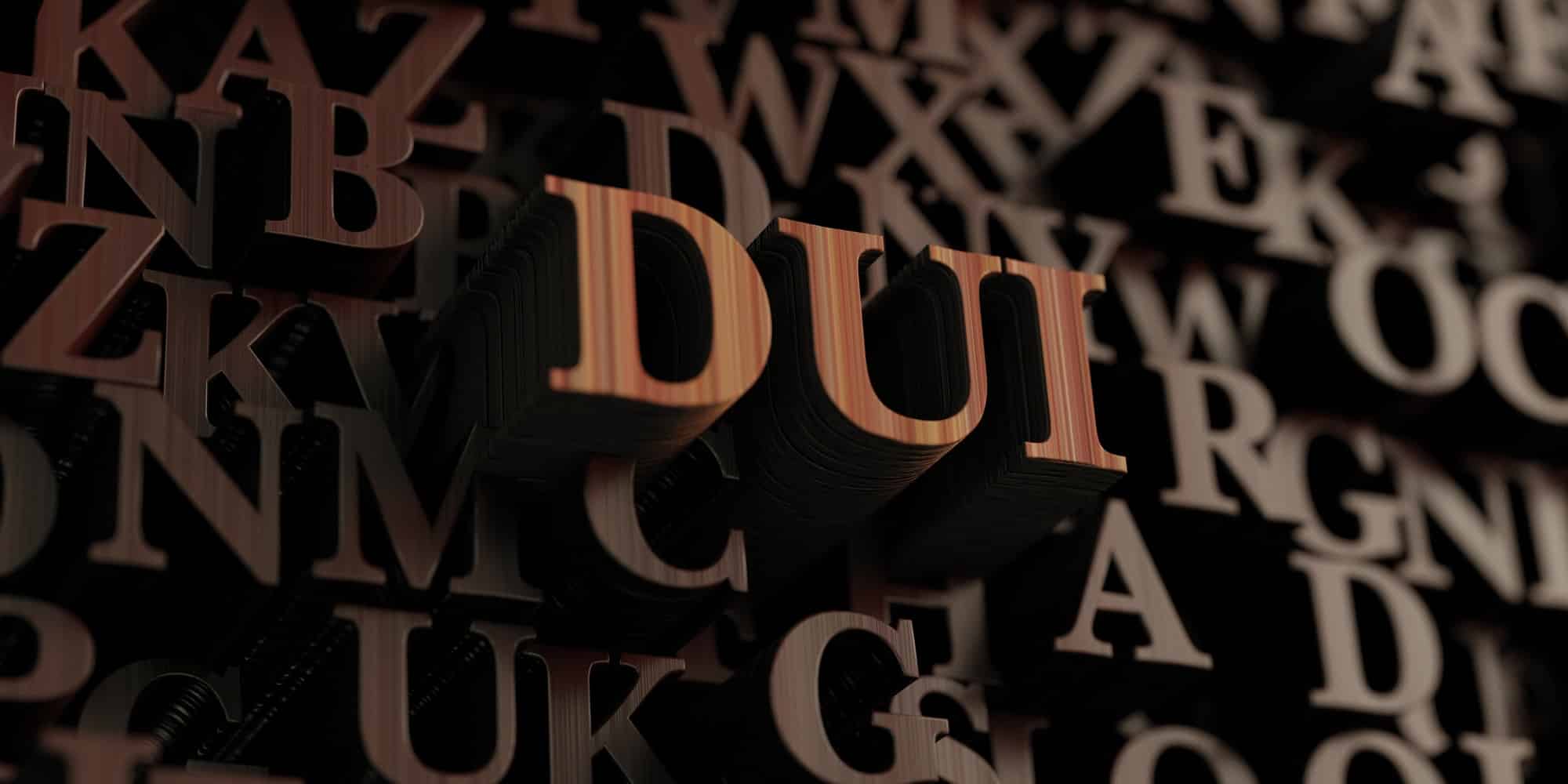 Arrested for DUI? Here’s What to Expect

You’re at the bar with friends, and it’s getting late. Even though you’ve had a few too many beers, you decide to drive home anyway, because you don’t live far and you feel okay.

You don’t get very far down the road before you see the red and blue lights flashing behind you. Next thing you know, you’ve joined the more than 1.5 million people who are arrested for DUI each year.

While being arrested for a DUI can bring challenges, the process also follows some predictable patterns. Here’s what you can expect.

Typically, the process of being charged with a DUI happens while you’re still on the road. If the police officer suspects that you are under the influence, they may ask you to take a breathalyzer or other field sobriety test.

Keep in mind that, in North Carolina, while drivers technically have the right to refuse a sobriety test, such refusal involves severe consequences. These may include immediately having your license revoked for a year.

Once you’ve been charged with a DUI, you will be given a scheduled date for a court appearance. In most cases, you will have the option of awaiting your court date in state custody or paying the assigned bail and then returning to court.

Depending on the exact circumstances of the DUI, you may be charged a fine. These fines may include for a traffic violation, similar to paying a speeding ticket, as well as compensation for any property damage. The amount of your fine may also vary depending on whether the offense in question is your first.

For many drivers, one of the worst consequences of being convicted of a DUI is having their license suspended. Not having your license can make it challenging to get to work or keep up with other responsibilities. A suspension is mandatory for all DUIs; the length will depend on whether you’ve been charged with a DUI in the past.

Your automobile insurance premium is determined by a variety of factors. One of these factors is how risky of a driver your company considers you to be. If you are charged with a DUI, your insurance provider may consider you higher risk, and charge more.

Don’t Stay in Jail if Arrested for DUI

If you or someone you love has been arrested for DUI, there is no need to await their court date in state custody. Even if the entire bail amount is unaffordable, the bondsmen at Amistad Bail and Immigration Bonds can help you identify an affordable payment plan that will work for you.

Ready to get started? Contact us today for a free consultation to discuss your options.