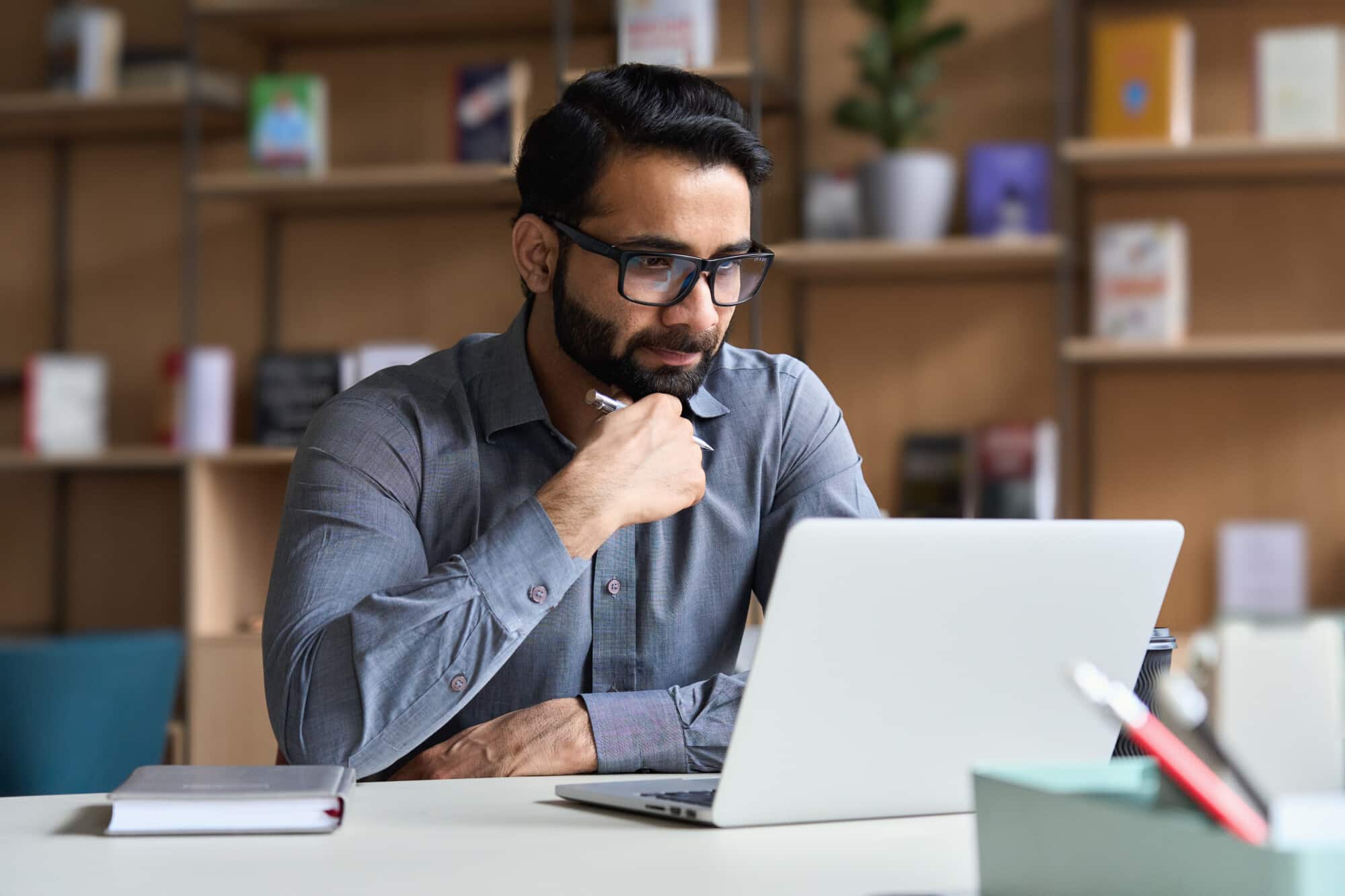 Immigration and Customs Enforcement (ICE) holds 30% of people in immigration detention centers for more than one month. Some jails may hold people for several years.

How Do Immigration Bails Work?

In the case of an immigration bail, the detainee will usually have to pay the bail to ICE with a bank-certified check or a bank/postal money order. The bail fee amount can range from hundreds of dollars to several thousand.

How Is the Immigration Bond Amount Determined?

A judge or another court official will determine the amount of money the bond is worth based on a few different factors. Severe crimes often make bail higher, but immigration laws do not usually fall under this category.

If the detainee has been convicted of any immigration crimes before and did not comply with the terms of release, the court official will likely set the bail fee higher. The official knows there’s a high possibility that the accused could flee the jurisdiction before his or her court date.

The court officials may also set the bail fee higher if the accused has been convicted of other crimes before. The official may believe that the accused will pose a certain level of danger to the public.

Likelihood of Winning the Case

If a judge determines that the convicted will likely win a case, the judge should make the bond fee cheaper. The detainee is less likely to flee in this situation. Also, a detainee won’t win a case if they have bad behavior.

No Bail at All

What Are the Usual Results of a Bond Hearing?

The bond hearings for proven illegal aliens who are no threat to national security or public safety usually end in one of two ways. You can learn more about the different types below.

In this situation, the detention center will release the detainee as long as they pay for bail. However, the detainee must receive a warrant of their arrest and a notice of custody conditions. These will help them meet all the conditions of their release.

The accused can then spend time preparing for the court date. He or she can spend time with his or her family and speak with an immigration lawyer.

Sometimes, the judge will let the detainee leave for their home country after he or she pays a bond. The bond will ensure that the detainee makes it to their country. Once he or she does, ICE will refund the bond to the person.

What Happens During an Immigration Bail Hearing?

The first step to posting bail is getting one set. To do that, detainees will first need to have a bail hearing. To get one and have the best chance of getting bail, detainees need to take the following steps.

Ask For a Bond Hearing

A detainee may get paperwork from ICE that tells them their bond amount or says that they have no bond. However, a detainee can ask to get a bond or get a different amount at a bond hearing.

Ask at a Hearing

Detainees can ask their judges for a bond hearing at their first deportation hearings. They should also check the box where they give a judge permission to review their custody determination. They should get a bond hearing in the coming days or weeks.

They can also write a letter to the judge to request a bond hearing. A detainee should put their A-number, request, and name in the letter. Then they must send it to the following address: Immigration Court,1 Federal Drive, suite 1850, Fort Snelling, MN 55111.

The first piece of evidence that detainees should gather before a bond hearing will consist of a sponsor letter. These are letters that detainees can gain from someone who knows them well. They should contain the following pieces of information:

Gather Letters From Other People Who Know the Detainee

Non-sponsor letters from people who know detainees can help as well. They can help the detainee prove to the judge that they have a place in the community and they won’t be a danger to anyone. Be sure that each person includes a copy of his or her identification.

Here are some examples of people detainees can get letters from.

Proof of the Detainee’s Identity as a U.S. Citizen

It’s also important for detainees to gather as much evidence as they can that proves their status as U.S. citizens. You can find some examples of important documents written below.

How Do Immigration Bonds Work?

What Is the Immigration Bail Bond Process?

The accused can contact an immigration bail bondsman or bond agent as soon as the judge sets the bail amount. Even if they’re in a hurry, the accused should make certain that they choose the best bond service possible. If they can’t access the means of research, they should ask their loved ones to do it for them.

Once the accused has fulfilled the immigration bond requirements, the bondsman will post the bail amount for the accused. This will start the detainee’s release process.

What Are the Immigration Bond Requirements?

To get an immigration bond, a detainee must have two things. If they do not have these themselves, they may be able to get a loved one to help. However, said loved ones cannot be illegal immigrants themselves.

Percentage of the Bond

To start with, they have to have a certain percentage of the total bond amount on hand. This is a fee that the bond agent will require and will not get refunded when ICE refunds the bond to the accused.

Usually, a detainee must sign a contract that allows the bondsman to take a part of a person’s property should they lose their bail money.

Let Us Handle Your Bond For Immigration

As you can see, the whole process loved ones and detainees have to follow to gain immigration bonds is fairly straightforward. The most difficult part will be gathering the money together to use for paying the bondsman. If you can get that and follow these instructions, your loved one should make it out of jail.

If you need an immigration bail bond in Raleigh, NC, consider using our services. We offer fast and considerate bail bond services. With over 50,000 satisfied clients and 75 years of collective experience, we’re worthy of your trust.

Find an agent near you by searching the list on this page.