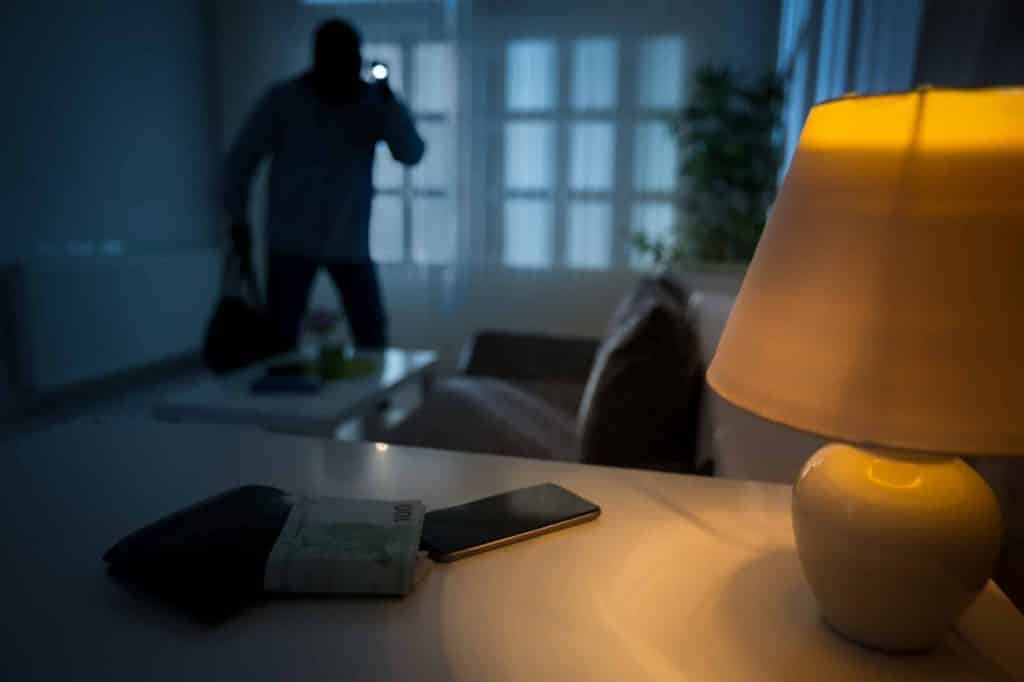 A Burglary Charge in North Carolina: Everything You Need to Know

In North Carolina, burglary is an extremely serious offense that carries heavy consequences.

It’s important to know everything surrounding the charge in order to mount a strong defense.

If you or a loved one are facing this charge, this article can help educate you.

What Is Burglary in North Carolina?

In many states, burglary used to be breaking and entering into a home or dwelling at night with the intent to commit a felony.

Today, most states have adopted new standards to meet a burglary charge, but North Carolina retains the traditional definition. The element of when the crime occurs can be night or day.

To be charged with burglary, you must meet these criteria:

Even if a door or window is unlocked, it can be considered breaking and entering because you do not have permission from the owner or tenant.

The term can be misleading. A defense that you did not break anything to enter will not hold in court.

Entering a warehouse or factory to explore or eat lunch is much different than entering a home or apartment to steal or rob someone.

If a person does not have permission to cross the threshold of a building, they can be charged with breaking and entering.

Some buildings are public institutions and a person is always welcome during operating hours. Public facilities like libraries, schools, or government buildings do not require permission.

There are a few instances where a person might need to properly sign-in or plan an appointment for a public building.

Places like restaurants and retail stores are also open to the public during open hours as long as you follow their rules.

Homes, apartments, and condos are almost never considered open to the public. To enter these structures, you must have permission from the owner.

If you believe you or a loved one had permission to enter, you might be able to defeat the charge.

It’s pretty simple to define home or domicile. It’s a place where someone sleeps or inhabits.

The building itself does not have to be an apartment building or home, but if the structure has a sleeping component or dwelling then you could be charged.

The exception to this rule is vacation homes. Many people buy properties to vacation or rent out to seasonal visitors. These homes are not protected under North Carolina state law for burglary.

A person must also intend to commit a felony or serious crime for burglary to take place.

The intent of a person is the last standard to charge someone with burglary.

You or your loved one should know the penalties associated with the two different classifications of burglary.

In the state of North Carolina, if a person is at home at the time of a burglary, then it is automatically a first-degree Class D felony.

The person could be in another part of the home and never know someone was there, but it would still be considered a first-degree burglary.

A first-degree Class D felony carries a sentence range of 64 to 80 months in prison. Previous convictions may extend a sentence.

The second-degree designation comes if no one is home during the burglary. The sentence can range from 8 to 31 months in prison.

Second-degree burglaries are classified as a Class G felony.

Aggravating factors or previous criminal convictions may extend a sentence.

In a trial, it’s the prosecution’s responsibility to show that you are guilty beyond a reasonable doubt. A person is not responsible for showing why they are innocent.

You can poke holes in their case by mounting a solid defense.

If you can prove that you had permission or were invited to a home, then a prosecution will have no case against you. Review texts or messages implying welcome.

Maybe someone entered a home or dwelling accidentally. In this instance, show that you didn’t mean to enter an apartment or condo.

It’s possible that the person they are looking for isn’t you. Someone might have had their home entered by a criminal, but it wasn’t you. Have a good alibi as to where you were during the time of the crime.

Show the court that you have zero intention of committing a crime. This might not get you off the hook for breaking and entering but it should prevent a much more serious burglary charge.

Owning criminal tools for breaking and entering is a charge by itself, so be wary of which defense you choose.

If you have been charged or connected with a burglary case, it’s time to hire a professional lawyer.

Be sure you understand some of your basic rights:

Always consult a lawyer before speaking to anyone about your case. People who you think are your friends may actually be working with the prosecution.

Do not try and fight the charges alone. A skilled lawyer knowledgeable in burglary cases will know how to beat the case.

If you try to file your own motions and make a mistake, it could result in you going to prison.

It’s important to know everything about burglary charges before you decide to fight for your freedom.

What you choose to do next can be the difference between going to prison or going home.

If you or someone you love is being charged with burglary, contact us to get bonded out of jail so the accused can prepare properly for court.