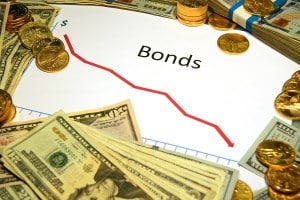 A Brief Overview Of Immigration Bonds

Although bail bonds and immigration bonds are similar in some respects, the latter is a federal financial surety that is typically used when an immigrant is being detained by the ICE (Immigration and Customs Enforcement) and the US Department of Homeland Security. The immigrant can purchase these bonds as well as their family members or a 3rd party. The immigrant is then released from custody once the bail amount has been posted. Additionally, the money is normally returned when the conditions of the immigrant bond has been fulfilled.

However, if the terms of the bond are not fulfilled, the immigrant will face legal penalties and the money for the bond will be forfeited. Despite the fact that bail and immigration bonds help an individual by getting them released from custody, they work differently in several respects as follows:

A Federal Government representative must determine the bail amount before the bond can be issued and the immigrant is released. The individual’s circumstances are first evaluated and then a reasonable amount of bail is set to encourage immigrant compliance with it.

If you have found yourself in such a position where an immigration bond may be required, you should contact Amistad Bail Bonds immediately. Furthermore, if you are an immigrant and have never experienced these circumstances before, you should still call us and learn more about this legal issue.