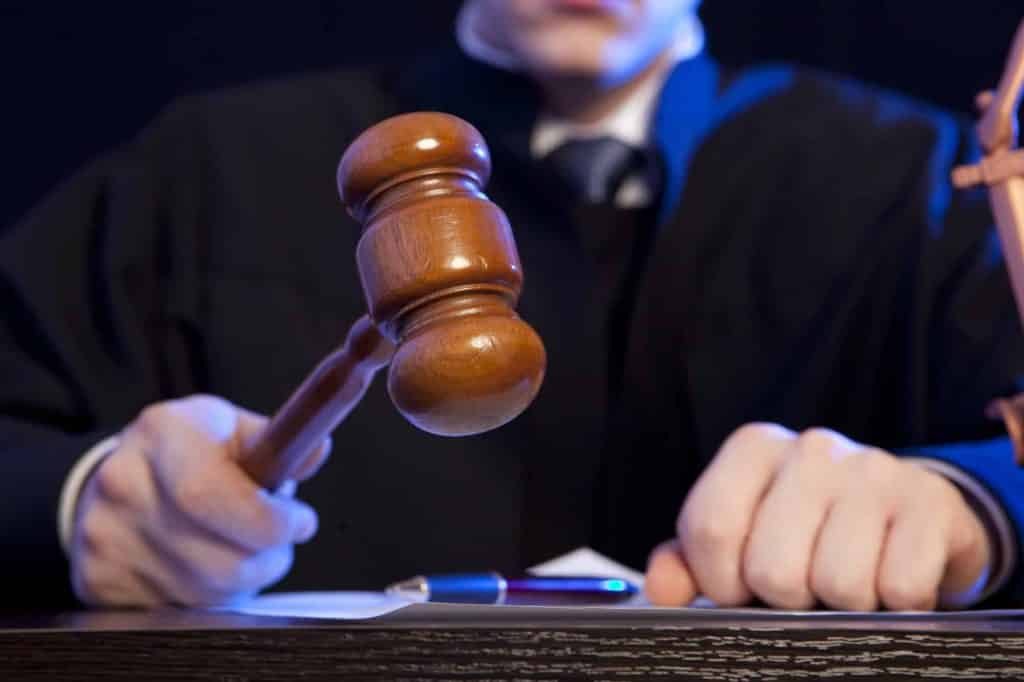 8 Reasons Why Your Loved One Might Be Denied Bail

Was your loved one recently arrested?

If so, there’s a good chance that they can post bail and avoid spending time behind bars prior to a conviction. However, there are some instances in which people are denied bail after getting arrested.

If your loved one falls into the second category, there are a number of reasons why a judge may deny their request for bail. You should take the time to find out why your loved one is being held if a judge doesn’t make it clear to you and your family.

Here are 8 reasons why a person might be denied bail.

1. Your Loved One Has Been Accused of a Very Serious Crime

One of the first reasons a judge will deny a person bail is if they have committed a crime that is very serious in nature. Those who have been accused of murder, rape, kidnapping, or another serious crime will often be held behind bars or have very high bails set.

If evidence emerges over time that suggests your loved one may not have been involved in a serious crime after all, a judge could decide to lower bail. But often times, those that have been accused of a very serious crime will be required to remain locked up until they have their day in court.

Is your loved one going to disappear after making bail and being released from jail? This is a question that a judge will carefully consider before deciding whether or not your loved one should be denied bail. Judges don’t look kindly upon perceived flight risks.

If the judge believes there’s even a small chance your loved one might not show up for their trial, they will usually deny them bail. The last thing a judge wants is to let someone loose and then have the police be forced to go and find them later.

3. They’re Believed to Be a Threat to Society

Ideally, if a judge grants your loved one bail, they will leave jail, go home, and stay to themselves until their next court appearance. But unfortunately, that’s not always what happens.

In some cases, a person who has been let out of jail on bail will go and get themselves into more trouble. They’ll pose a threat to society and could end up hurting themselves or others in the process.

If a judge thinks your loved one could be a threat, they’ll likely be forced to stay behind bars for the foreseeable future.

Has your loved one committed crimes in the past? They might be on parole or probation right now as a result of something they did months or even years ago.

That won’t reflect well on them and will give a judge no choice but to lock them up and deny bail to them. Repeat offenders usually get very little leniency in court and are required to stay in jail.

If your loved one is arrested and the courts discover that they are not a legal U.S. citizen, there’s almost no chance that they’ll be permitted to leave jail. Additionally, they could have much bigger problems on their hands than just their recent arrest.

Undocumented immigrants are often reported to the U.S. Immigration and Customs Enforcement agency. Depending on their situation, they may face deportation in addition to any penalties attached to their arrest.

6. They’re Disrespectful to a Judge in Court

Doing something as simple as yelling at a judge in court or showing disrespect in another way could be enough for the judge to deny a person bail.

If your loved one took it upon themselves to show disrespect to a judge after their arrest, it could be the reason they find themselves back behind bars without getting a chance to post bail.

Judges can sometimes change their minds down the line and grant bail after initially denying it. But in general, it’s not a good idea to act disrespectfully in a judge’s courtroom. It could very well lead to you spending more time in jail than you should really have to.

There are many people who have a history of missing court appearances. Over the years, they’ve shown poor judgment and done a bad job of appearing in court on time.

Has your loved one missed court dates in the past? Even if it only happened one time, a judge might deny bail and refuse to let a person leave jail after their arrest. It’s why it’s so important for people to show up in court when they’re required to do so.

If a person has a long history of missing court appearances, it’s up to their lawyer to try and convince a judge that it won’t happen again. Otherwise, a judge could perceive a person to be a flight risk and shut down their bail request.

This one can be tricky. But if your loved one seems to be mentally impaired in any way while appearing in court, a judge might not want to risk letting them leave jail.

Often times, a judge will ask that a mental health evaluation take place before bail is considered. That evaluation can clear things up and let a judge know if they should grant a person bail.

If possible, you should provide the court with any information you might have on a person’s mental well-being if this issue comes up. There’s a chance it could speed the process up and make bail more of a possibility.

What to Do If Your Loved One Is Denied Bail

Was your loved one recently denied bail in Raleigh, N.C.?

You should do what you can to find out why they were denied bail. You should also speak with an experienced bail bondsman to learn about the options that you might have moving forward.

In the event that a judge does grant bail to your loved one, you’ll want to be prepared to help them in whatever way you can. Contact us to get more information on obtaining bail bonds.