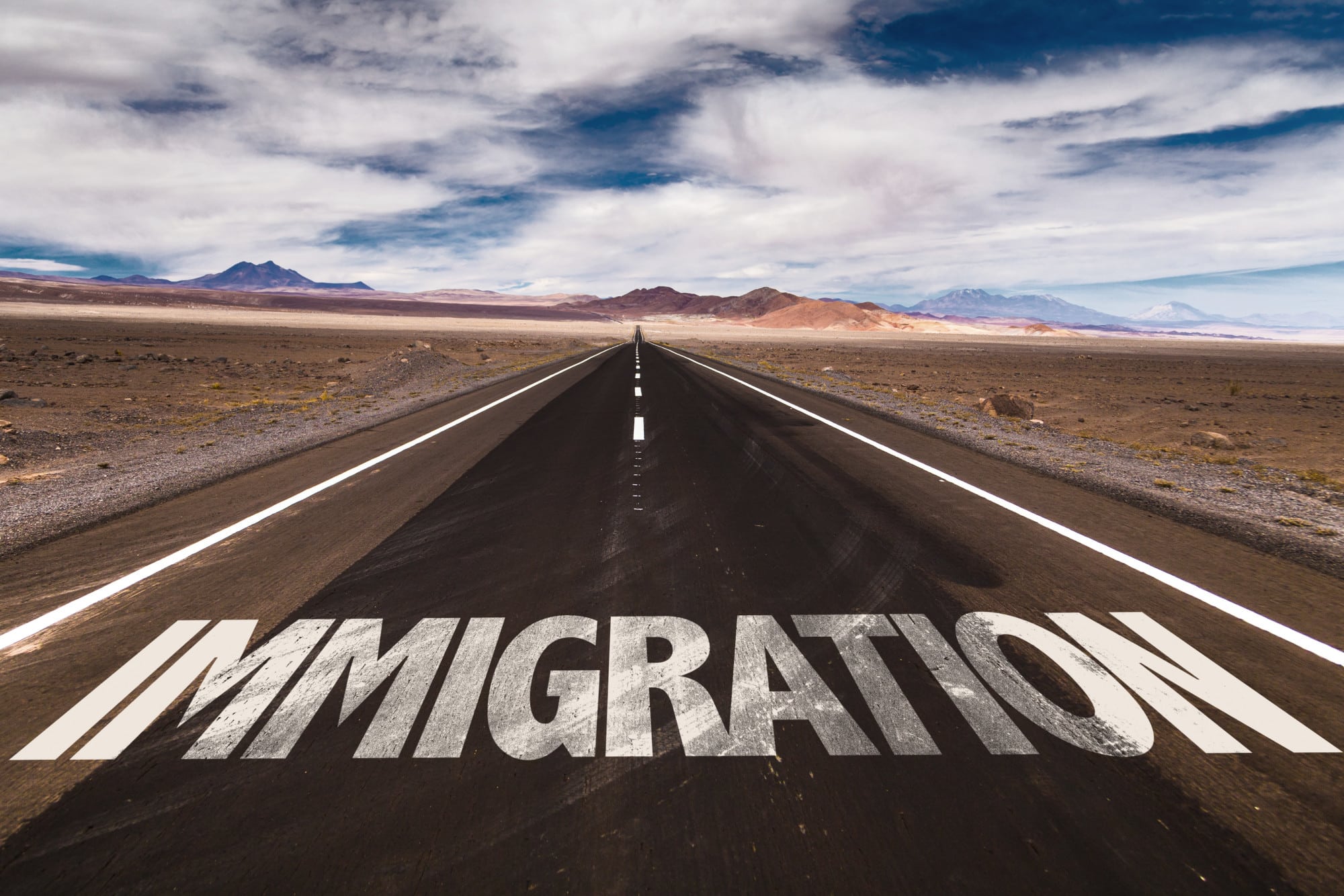 Recently, the Department of Homeland said it would no longer deport people just for being undocumented. Instead, new guidelines direct immigration and customs enforcement (ICE) officers to arrest and deport immigrants who threaten national and border security.

This means if you’re an immigrant and arrested, you should consider immigration bonds. An immigration bond can save you and your family a lot of hassle and help you get released faster. It benefits both legal and undocumented immigrants.

Keep reading to get the answers to seven of the most asked questions about immigration bail bonds.

An immigration bond is the amount of money set by ICE or an immigration judge. The total bond amount must be paid in order for you to be release from the detention center. The money guarantees you will attend your future hearings and follow court orders after ICE releases you.

If you miss even one hearing, you will likely get a deportation order without the ability to give evidence or ask for permission to stay in the US. Additionally, you will lose the bond money. If the judge orders deportation, you need to follow the instructions.

The judge sets the bond amount based on a risk classification assessment. The assessment measures your risk to public safety and risk of flight. It uses information like criminal history and family ties.

Who Is Eligible for a Bond?

Not everyone qualifies for an immigration bond. For example, people who have already lost their immigration case may not be eligible. It also includes those who authorities apprehended at any port of entry.

However, if you are an undocumented immigrant and haven’t done anything to be in mandatory detention, you are eligible for an immigration bond.

At times, ICE refuses to give bonds to immigrants who they believe aren’t cooperating. If this happens, always speak with your lawyer before proceeding to ask for a bond hearing.

How to Request and Prepare for a Bond Hearing?

When detained, ICE may give you paperwork with either a bond amount or no bond. You could ask the judge for an immigration bond hearing to ask for a bond if you didn’t receive one. You can also ask the judge to lower the bond amount ICE gave.

It would be best if you asked the judge as soon as possible for a bond hearing. You can do this using the “Notice of Custody Determination” document. If you don’t have the paperwork, you can write a formal letter to the judge asking for the hearing.

The letter should include:

Then you need to send the letter to Immigration Court in Fort Snelling, Minnesota. Judges usually set the bond hearing within the next few days or weeks. If you still need more time to gather evidence, you can tell the judge. You need to say you are waiting for more letters and you want to reschedule the hearing.

But, the same judge handles both proceedings.

What Is An A-number?

Alien Registration Number (A-Number) is a seven-, eight- or nine-digit number the government assigns to a noncitizen when they create their A-file.

You must prepare for your bond hearing. Failing to do so adequately could result in further detention. First, you need a sponsor letter. In the letter, the sponsor needs to detail how they know you. They also need to include their legal immigration status.

Only US citizens or legal permanent residents can write a sponsor letter for a detainee. This makes bond repayment easier. Then, the letter should provide an address where you and your sponsor will live. The address cannot be a P.O. box. The sponsor must provide a piece of mail proving their address.

Finally, the sponsor must note how they will support you when released and any other details that mention community ties.

Aside from the sponsor letter, it would also help to gather supporting documents to prove you have strong community ties and won’t commit any crimes. Good examples include:

Anyone who provides you with a letter of support needs to include a copy of their identification. Always make copies of the original documents too. Having three copies of each document is sufficient.

Lastly, you need to translate and include the “Certificate of Translation” for any documents that aren’t in English.

What Are the Types of Immigration Bonds?

There are mainly three different immigration bonds available. Understanding each option will help you determine which bond choice is best for you and your circumstances.

You can explore other bond options at your bond hearing with the immigration judge. However, until the judge makes a final decision, you must attend all immigration hearings.

The immigration delivery bond is similar to regular bail bonds for criminal acts. The bond works to ensure your appearance at all future court hearings after you get out on bail. It also ensures you follow a deportation order if you receive one.

If you agree to leave the US at your own expense, you may be eligible for a voluntary departure bond. You pay the bond to ICE, and they refund you after you depart for your home country.

The Order of Supervision Bond allows you to live and work in the US during your ongoing case. But, you must still follow the conditions set out by your ICE representative.

What Is the Cost of an Immigration Bond?

Bail bonds for immigration can vary significantly in cost. Things that can affect the price of a bond are:

Voluntary departure bonds usually start around $500. Delivery bonds typically start around $1,500. But, bonds have no upper limits. So, they can become tens of thousands of dollars depending on your situation.

How Do You Pay for an Immigration Bond?

If you or someone you know has the total amount in cash, you can pay the bond to ICE. The person who pays the bond is the obligator.

However, many people cannot afford bonds. Thus, they hire an immigration bond agent. If you hire a bond company, you only pay a percentage of the bond. This is a bond premium or bond fee. It varies by state and agency.

Some people need to put up collateral to secure their bond application. Collateral is something of value that the surety agent holds onto. It could be a property, car, bank stock, or other items of value.

In most cases, ICE will release you the same day you pay the bond, as long as you pay before 3:00 PM. So paying means less time in detention.

Do You Get the Money Back?

If you paid for the bond out of pocket, you would get the bond back with interest if you cooperate once the court resolves your case. This is still true even if there is a negative outcome.

If you work with a bond agent, the bond premium is not refundable. However, you will receive your collateral back when the court says they resolved your case and cancel the immigration bond with immigration services.

Get Help With Immigration Bonds

Getting detained by ICE is one of the worst things that can happen to any immigrant. But knowing what to do when facing detention and deportation is essential. For those who need financial assistance to make bail, immigration bonds are there for you. Plus, it’s worth waiting for your immigration proceedings at home rather than in custody.

For assistance, contact us at Amistad Bail and Immigration Bonds. You can schedule a free consultation with a licensed bail agent now.