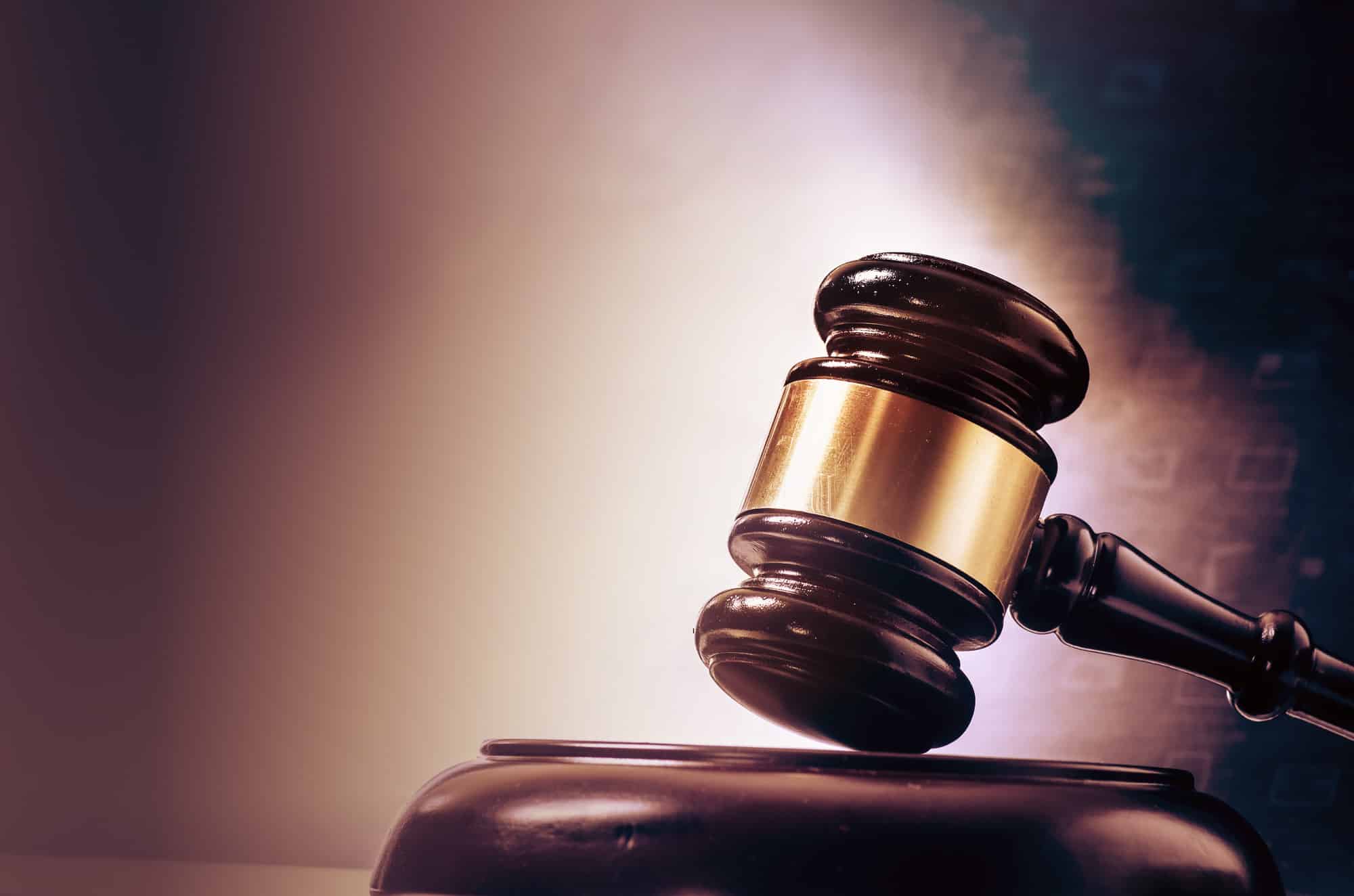 We get it. No one wants to get that phone call.

Firefighters don’t just put out flames and leave. In the event of a fire, fire investigators are trained to determine whether the cause was natural or intentional.

If a fire is determined to have been caused on purpose, whatever the reason, whoever is charged with arson is facing serious felony charges.

When the worst happens, and you or someone you know is arrested for a violent crime like arson, will you be able to post bail?

Here are 5 different ways you can post bail for arson:

Ask To Use a Signature Bond To Post Bail For Arson

Although arson is a felony charge and considered a violent crime, there are many variables that can influence set bail and valid bonds.

Depending on the age and criminal record of the accused, the judge may allow bail to be posted with a simple signature.

If the judge will not allow a signature bond to post bail for arson, you must come up with the total bail amount somehow.

I don’t know about you, but most people don’t have an extra $100,000 lying around. So what are other ways to post bail?

Pay With a Property Bond

A property bond would allow you to post bail for arson by signing over a property deed to the state in the event the accused doesn’t show up for court.

The person posting bail must obviously own the property to have the right to sign it over. The property must also roughly equal the total bail amount. The judge will decide whether your property’s value is adequate.

Get a Private Bail Bond

Most states, including North Caroline, allow for private bail bond companies to post bail on behalf of the accused. Rates vary, but most charge a down payment anywhere between 5-15% of total bail.

If you need to hire a local bail agent, make sure they are reputable with your best interests in mind.

Get a Public Bail Bond

In some cases, the judge may allow a representative of the state sign for bail. The accused is free to leave jail until their court date, with the state government facing all liability if they do not come back.

In this case, state tax dollars would pay for damages of the fire in the event of the accused missing their court date.

However, public bail bonds are only available in the few states that don’t allow private bail bonds.

Amistad Bail and Immigration Bonds is here to help you post bail 24 hours a day, 7 days a week.

We can help walk you through the bail process in English or Spanish. Take a look at some of these testimonials from those we’ve already helped.