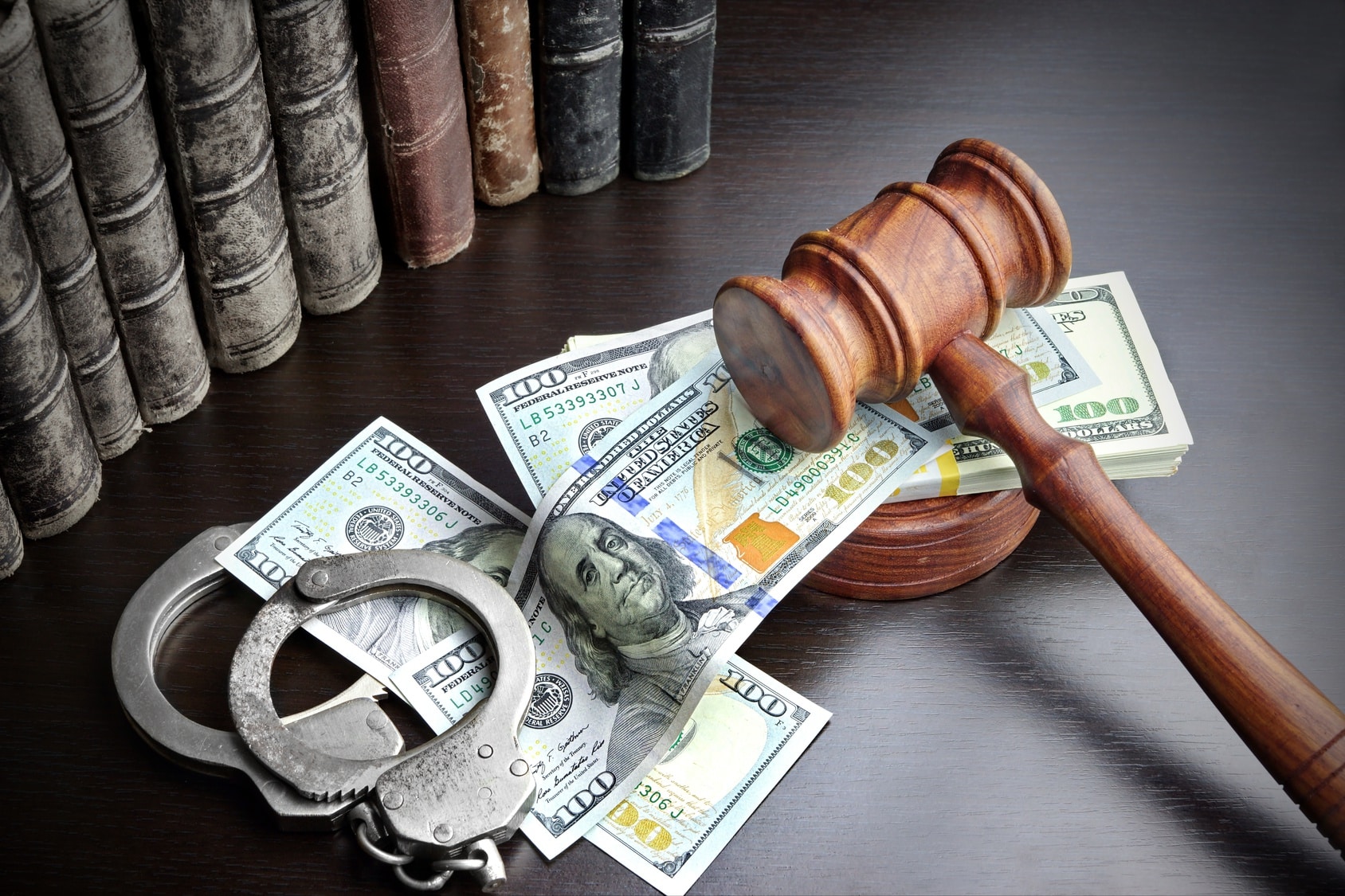 4 Questions to Ask a Bail Agent in North Carolina

If loved one is arrested it can be a scary thing. A thousand questions race through your mind.

One important question you might overlook in the rush of the drama is how to find the best bail agent. A bail agent, or bondsman, is absolutely necessary for getting your friend or family member out of jail.

But not all bondsman are created equal. Some might be crooked. Others may be completely incompetent.

In order to find the best bail agent in North Carolina, you’re going to have to know what to look for.

In this article, we’ll look at four questions to ask before hiring a bondsman.

Most often, a bail agent will charge a 10% for charges at the state level and 15% for federal. If a bondsman is offering a lower rate, turn around and run.

As the saying goes, “you get what you pay for.” It applies to bail agents as well.

It is not uncommon for a bail bondsman to advertise a 5% rate. But these bondsmen can afford to charge a lower rate because they cut corners. And when it comes to posting bail, you can’t afford to cut corners.

2. How fast does it take you to release someone from jail?

When the paperwork to post bail is submitted to the jail, a number of things have to happen before the person can be released. And a bail agent has no control over any of them.

All a bondsman can do is arrange payment and file payment with the jail.

While most bail agents have a general timeframe for when a client will be released, any bail agent that promises a quick time frame is either inexperienced or hustling you.

If you get a timeframe that seems too good to be true, it usually is.

3. Are you a licensed bail agent in North Carolina?

Bail agents are licensed on a per-state basis. While an out-of-state bondsman will be able to work on your behalf, you may need to pay extra fees.

4. What happens if the defendant misses their court date?

When you bail a person out of jail, you are giving the authorities surety that they will be available for their court date. If they are not present in court, the police will issue a Failure To Appear warrant and issue a notice across all police bulletins.

Also, the bail money will not be returned to the person who issued it, so a bail agent has a vested interest in that person appearing in court.

Unlike other states, North Carolina does not have bounty hunters. However, different bail bondsman will take different measures to locate an absent client.

Knowing what to expect before you hire a bail agent can help you prepare for the months leading up to a court date.

In the chaos of a loved one’s arrest, having a bail agent that you trust can be a firm anchor. If you need a bail agent in North Carolina, call Amistad Bail and Immigration Bonds.

With twenty-four service and a commitment to professionalism, you can rest easy knowing that your loved one’s freedom is in good hands.